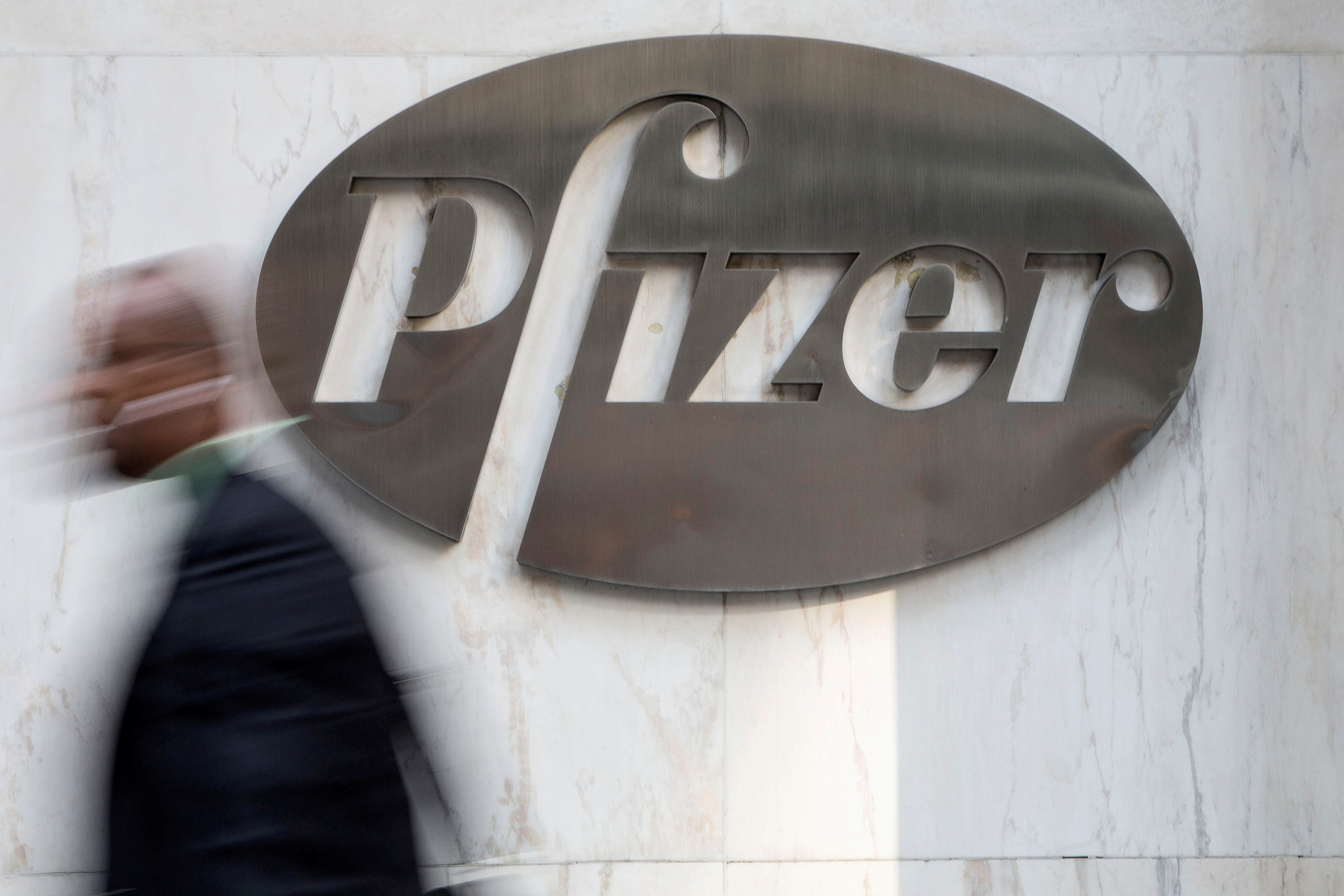 The drugmaker has split its CEO and chairman roles, but undermined the impact by keeping boss Ian Read on as an executive chairman. Fortunately the $258 bln drugmaker’s pipeline puts it on a sound footing. Like much about Read’s strategy, at least the reshuffle does no harm.

Pfizer said on Oct. 1 that Albert Bourla would be the company’s new chief executive from January 2019, and said that Chief Executive Ian Read would become the drugmaker’s executive chairman.

Bourla has been at Pfizer for 25 years, and was appointed chief operating officer earlier in 2018.

Read was originally named chief executive in December 2010, and chairman a month later. He has been at the company since 1978.

Pfizer said in July that it would reorganize into three sections: one for innovative medicines, another for off-patent and generic drugs, and a consumer healthcare business.