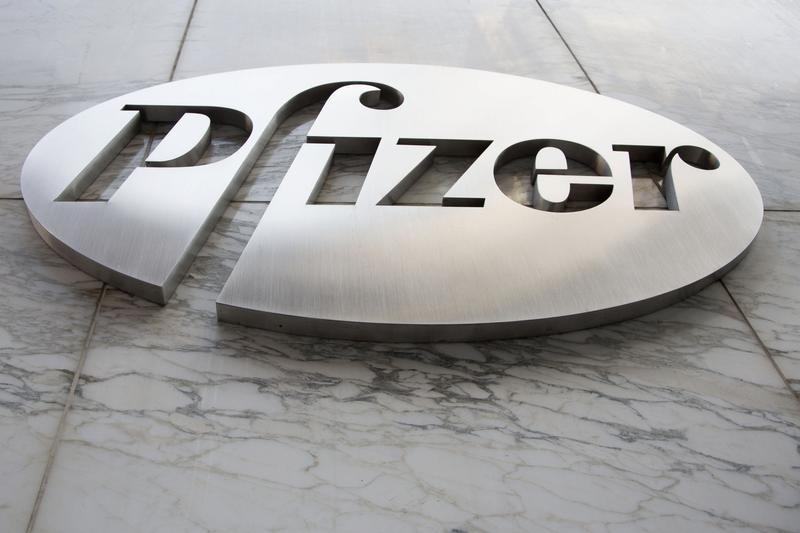 Pfizer has made more than its share of value-destroying acquisitions. The pharmaceutical giant’s $15 billion purchase of Hospira could reverse that history. The injectable-drug maker’s strength in non-branded medications should boost Pfizer’s own generics unit – and open the way for spinning it off.

Pfizer deals tend to look good in theory but fail in practice. The New York-based company spent nearly $220 billion buying Warner-Lambert, Pharmacia and Wyeth between 2000 and 2009. It promised huge value-creating savings, but the transactions and the cost cutting ended up confusing employees, turning laboratories into ineffective bureaucracies and prompting qualified scientists to flee. There’s a reason Pfizer is worth only $208 billion today.

The Hospira acquisition seems to have more going for it. Cost savings will amount to $800 million, according to Pfizer, with a present value, after taxes, of at least $1 billion more than the roughly $4 billion acquisition premium. The deal may also boost revenue. The company can expand Hospira’s drug sales beyond Europe and North America and into developing markets, where Pfizer does a lot of business.

Investors tacked almost $6 billion onto Pfizer’s market value after the acquisition was announced on Thursday. Some may have forgotten the company’s wretched M&A history, but more likely they see the happy possibility of a slimmer pharmaceutical firm.

The company is, in fact, weighing a breakup in 2017 or later, continuing a pattern set by Chief Executive Ian Read. Since he took the helm in late 2010, Pfizer has sold its infant nutrition business for $12 billion and a pill production unit for $2.4 billion and spun off its animal health business. The company’s stock has doubled over that period, easily outperforming the S&P 500.

By 2025, patents will expire on a huge number of so-called biologic therapies – drugs produced in living cells – prompting the loss of more than $100 billion in annual sales across the industry. Hospira is big in the fast-growing and relatively new business of making non-branded copies of those drugs.

Pfizer’s generic medications division is, meanwhile, shrinking. If Hospira can inject some vigor – or even growth – into that business, the reward could be an investor-pleasing spinoff.

Pfizer announced on Feb. 5 that it had agreed to buy injectable drug-maker Hospira for about $15 billion, or $90 a share in cash. That is a 39 percent premium over Hospira’s closing share price on Feb. 4.

Pfizer expects to finance two-thirds of the acquisition through existing cash, and one-third through new debt.

The Pfizer logo is seen at their world headquarters in New York April 28, 2014.

Pfizer announced on Feb. 5 that it had agreed to buy injectable drug-maker Hospira for about $15 billion, or $90 a share in cash. That is a 39 percent premium over Hospira’s closing share price on Feb. 4.

Pfizer expects to finance two-thirds of the acquisition through existing cash, and one-third through new debt.