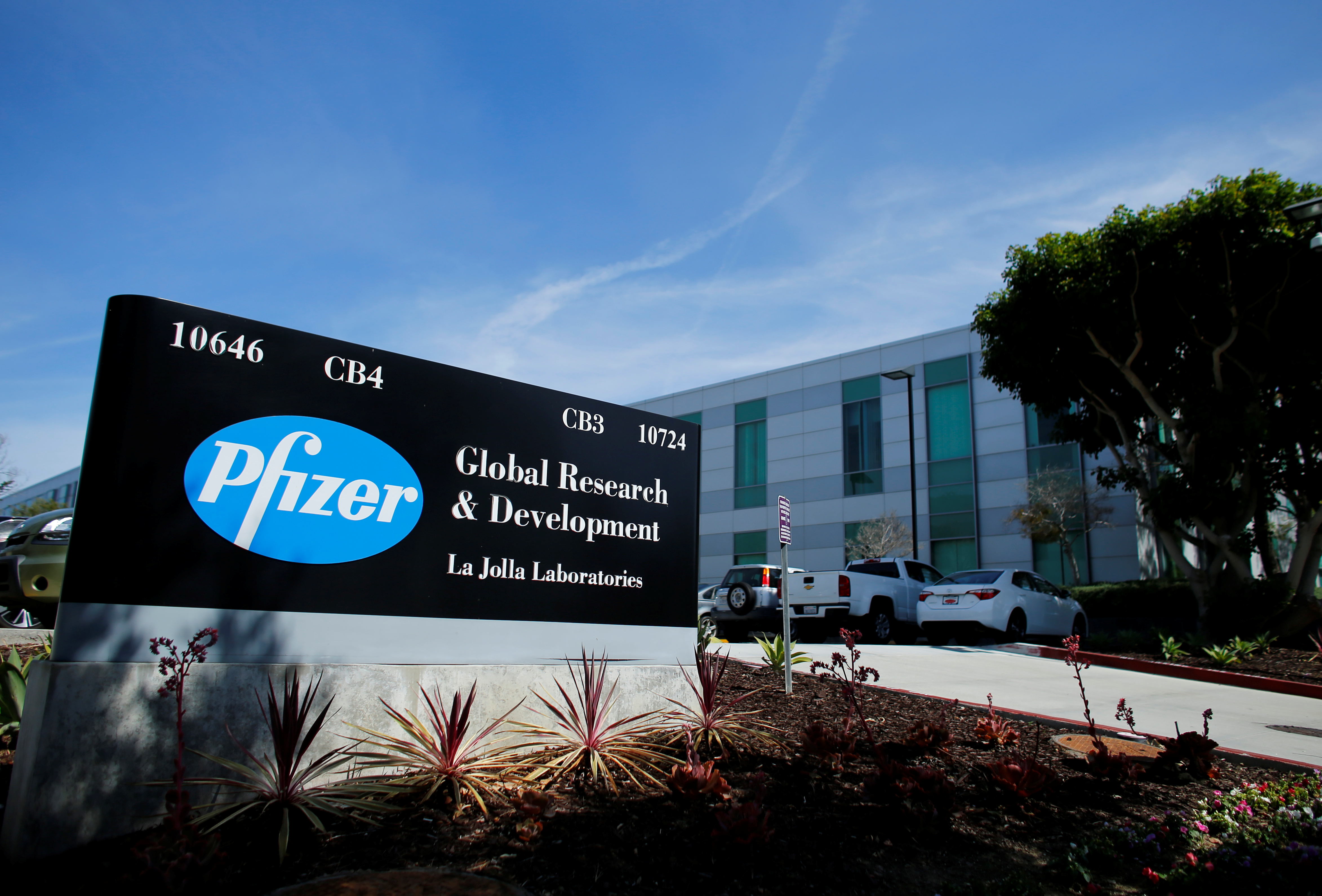 The $240 bln pharma outfit is spinning its off-patent arm and merging it with Mylan. Combining brands like Lipitor and Viagra with EpiPen creates scale but generic price pressure makes for a poor financial prognosis. Pfizer at least gets $12 bln to spend on innovative new drugs.

Pfizer announced on July 29 it had agreed to spin off to shareholders its generic drug unit Upjohn and merge it with Mylan in an all-stock transaction. Under the deal, each Mylan share will be converted into one share of the new company, with Pfizer shareholders owning 57% of the new outfit and Mylan’s investors 43%.

Upjohn will issue $12 billion of debt at or prior to separation, with gross proceeds retained by Pfizer. The new company is expected to have pro forma 2020 revenue of $19 billion to $20 billion, adjusted EBITDA of $7.5 billion to $8 billion including phased synergies that are expected to reach $1 billion by 2023, and free cash flow of more than $4 billion. The entity will have approximately $24.5 billion in debt outstanding at the close of the deal, and expects to achieve a debt-to-EBITDA ratio of 2.5 times by the end of 2021. It intends to initiate a dividend of approximately 25% of free cash flow beginning the first full quarter after the close.

The new company, which will be renamed at the close of the merger, will be led by Mylan Chairman Robert Coury as executive chairman while Upjohn President Michael Goettler will become chief executive. Mylan CEO Heather Bresch will retire upon the closing of the deal.

The transaction, which will be carried out through a reverse Morris Trust, is expected to be tax free to Pfizer and its shareholders and taxable to Mylan shareholders.

Separately, Pfizer reported on July 29 that earnings rose 30% in the second quarter from the same period a year earlier, to $5 billion. Adjusted earnings of 80 cents a share exceeded the mean analyst estimate of 75 cents, according to data from Refinitiv. Revenue declined 2% to $13.3 billion, below the mean estimate of $13.4 billion.