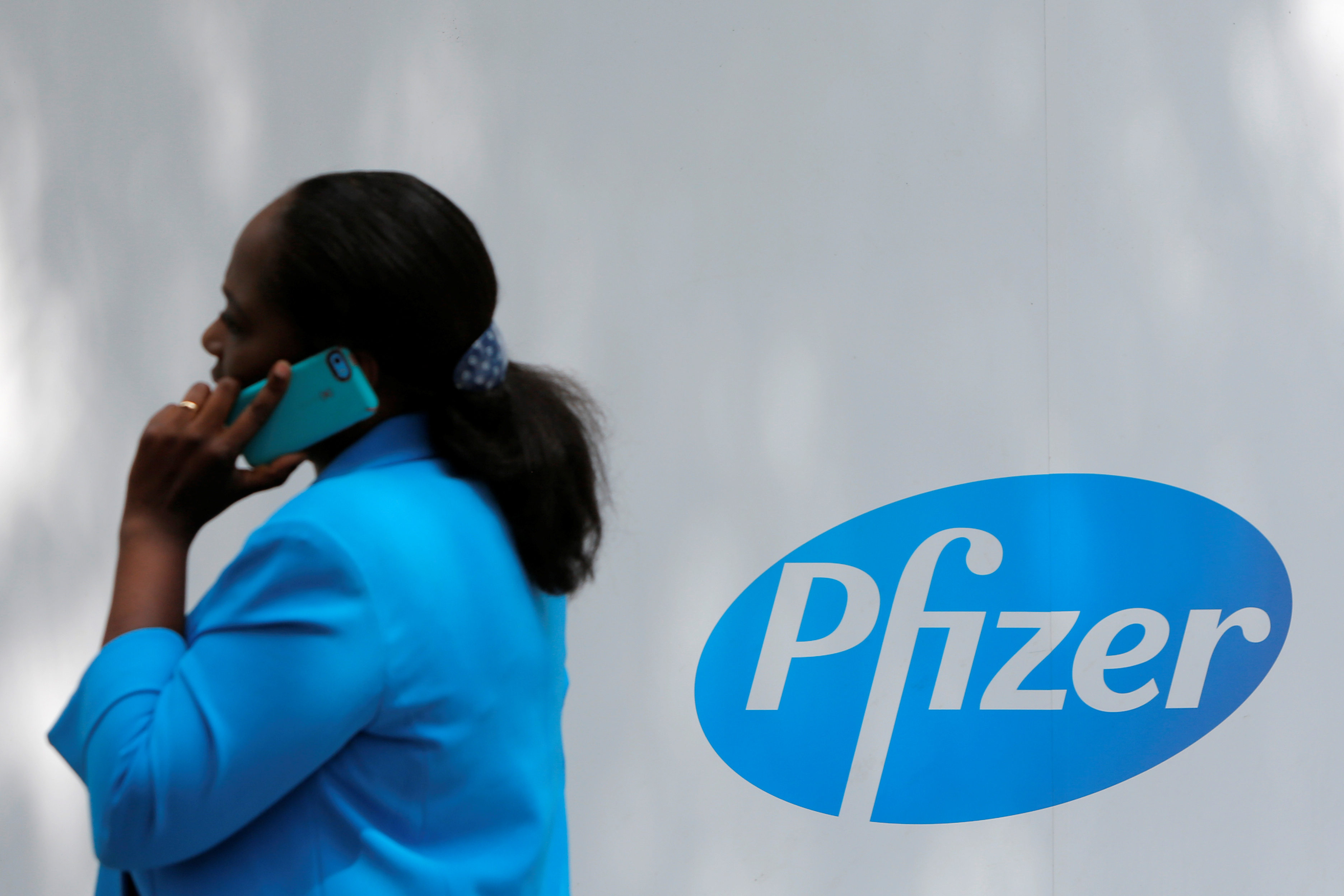 Pfizer has finally admitted there’s no rabbit in its breakup hat. After spending $600 million over several years studying and preparing for a possible split, the drug company on Monday said it has decided to remain whole. Chief Executive Ian Read always seemed keener on acquisitions. While it’s true the process helped close a conglomerate discount, the gap may soon reappear.

The idea of a split has been hanging around since Read took over in 2010. His predecessor was booted after Pfizer’s stock lost almost two-thirds of its value in a decade. A series of mega-deals worth over $220 billion had really only proved that the bigger the business, the more difficult it is to find new drugs that make a difference.

Under pressure from investors, Read initially tried a different tack. Pfizer sold two divisions and spun one off to shareholders. That fired up hopes for bigger change. Read hinted and then in 2013 confirmed that the company was considering splitting. The stock rose about 85 percent in his first three years at the helm, comfortably outperforming the broader market.

Then Read caught the M&A bug. Pfizer failed to buy AstraZeneca for $118 billion but succeeded over the past two years in purchasing injection-drug company Hospira for $15 billion, cancer specialist Medivation for $14 billion and dermatology outfit Anacor for $5 billion. A planned $160 billion deal for Ireland-based Allergan was scrapped earlier this year because the U.S. Treasury clamped down on tax-reducing deals known as inversions. Since 2013, Pfizer’s stock has slightly underperformed the S&P 500 Index.

The huge cost of evaluating and preparing for a split wasn’t entirely wasted, Pfizer says. Separating into two business units – Innovative Health and Essential Health – means managers are more focused and accountable. And the company is promising to provide more detailed financial information.

For the most part, Wall Street has given Pfizer the benefit of the doubt. The chief financial officer, Frank D’Amelio, reckons any potential gap between the company’s market capitalization and its breakup value has closed. Yet the stock slipped on Monday, so investors don’t universally love the decision not to split. Pfizer’s sprawl and tendency to overpay for acquisitions could mean the idea is back on the table before too long.

The Pfizer logo is seen at their world headquarters in Manhattan, New York, U.S., August 1, 2016.

Pfizer said on Sept. 26 that it will not break into two companies – a possibility it has been studying for several years. The drugmaker said that by running its business as two autonomous units, it had already captured many of the potential benefits of a split. Pfizer said in August that it had spent $600 million studying and laying the foundation for a possible breakup.

"Over time, any potential gap between Pfizer's market valuation and an implied sum-of-the-parts market valuation has closed," Chief Financial Officer Frank D'Amelio said in a statement. "In our analysis, we concluded that splitting into two companies at this time would not enhance the cash flow generation and competitive positioning of the businesses and the operational disruption, increased costs of a split and inability to realize any incremental tax efficiencies would likely be value destructive."