Out in the wash 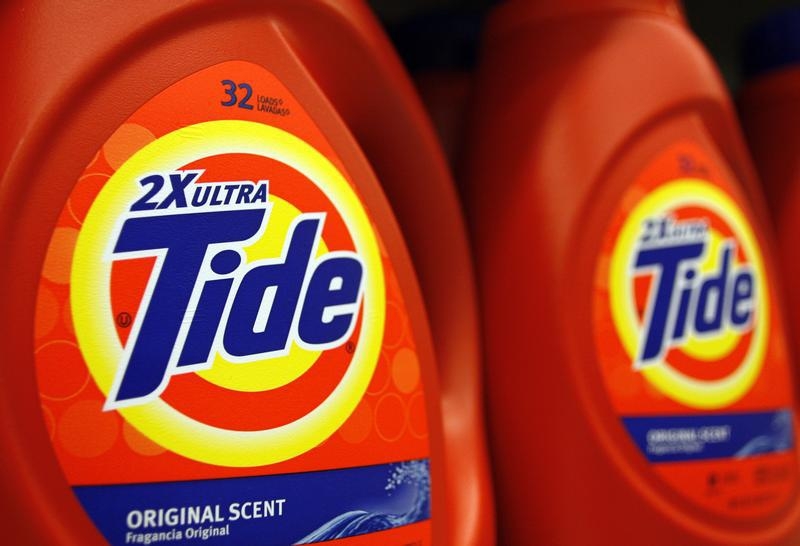 He’s ditching 100 flagging brands after already cutting costs, selling its pet food unit and hiking the dividend. Lafley’s making the $209 bln consumer giant leaner and more focused. But his moves since coming out of retirement have yet to do much to address P&G’s weak sales.

Procter & Gamble plans to sell up to 100 underperforming brands to refocus its efforts on its 70 to 80 most important product lines, Chief Executive Alan Lafley said during the company’s fourth-quarter earnings update on Aug. 1.

Shares in the maker of Tide detergent and other household staples rose more than 4 percent after the announcement, which came as it reported adjusted net income of 95 cents per share in the final quarter of its fiscal year, ahead of the consensus Wall Street forecast of 91 cents.

P&G’s net sales fell 1 percent to $20.2 billion in the three months to June 30, missing the average analyst estimate of $20.5 billion, according to Thomson Reuters I/B/E/S.