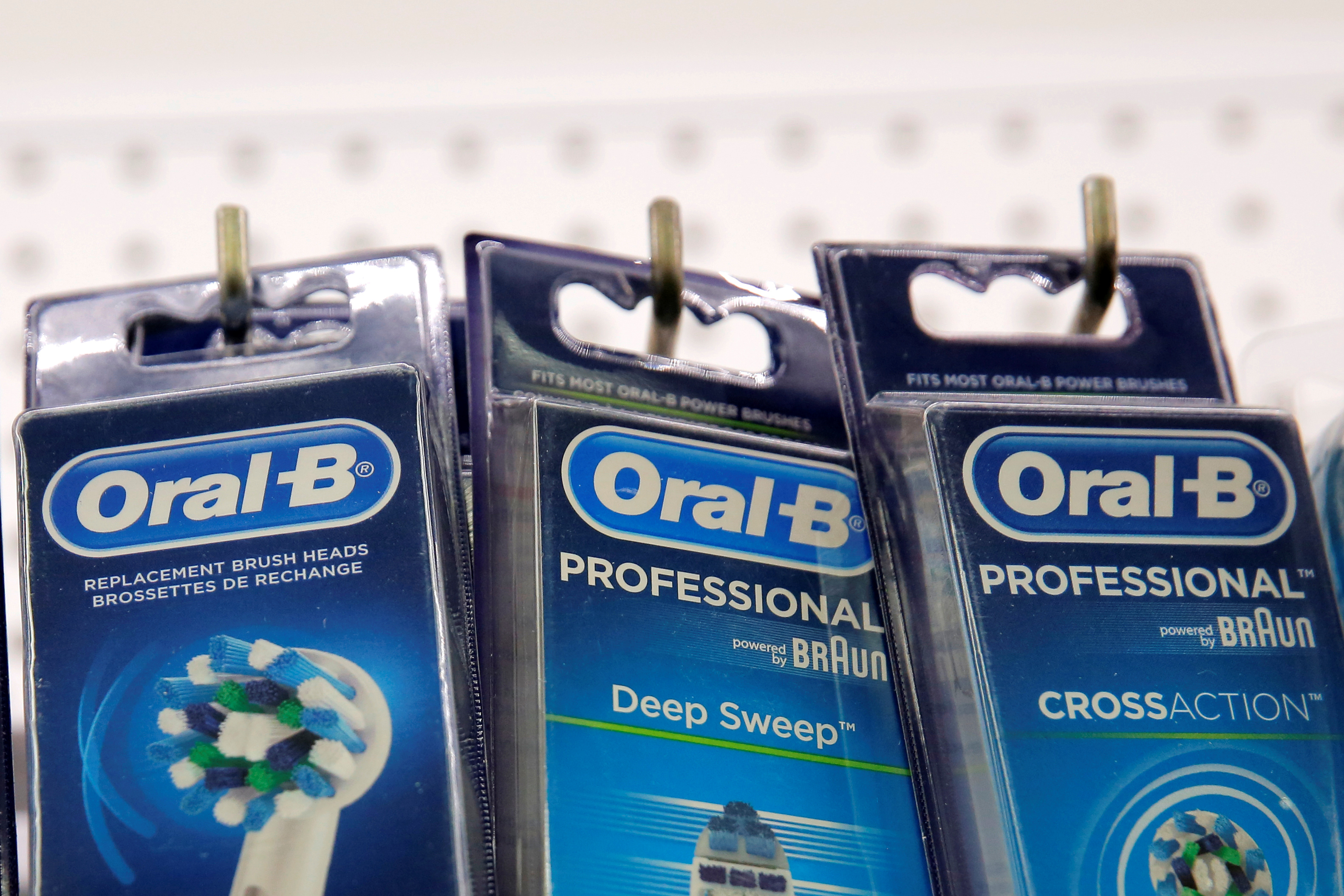 The $230 bln consumer giant says becoming a director is “not an entitlement” but the result of a very rigorous process. Maybe, but the board looks like a corporate country club of current or former CEOs. Adding Nelson Peltz as a voice for the investor class is still a good idea.

Procter & Gamble's Chairman and Chief Executive David Taylor sent a letter to shareholders on Aug. 1 urging them to vote for the current slate of directors and reject Trian Fund Management’s petition to put its founder Nelson Peltz on the board.

Taylor wrote in the letter that “Why not?” is not a sufficient standard for becoming a board member: “Joining P&G’s Board is not an entitlement. Instead, it is the result of a very rigorous process determined by the right mix of skill sets, experience, diversity and balance between short-term and long-term vision and objectives,” the letter said.

Trian said on July 17 that it will lobby shareholders to elect Peltz to the board of the consumer-products company. "Given P&G’s disappointing results over the past decade, Trian has a keen interest in helping the company address the challenges it is facing," the activist fund manager said in a statement, pinpointing weak shareholder returns, deteriorating market share and excessive cost and bureaucracy.

Trian said it is not pushing for P&G to break up, to replace its CEO or directors, cut its pension benefits or reduce marketing and research and development spending. Trian also said if elected, Peltz's "first action would be to propose that the board immediately re-appoint to the board whichever current director has not been re-elected."