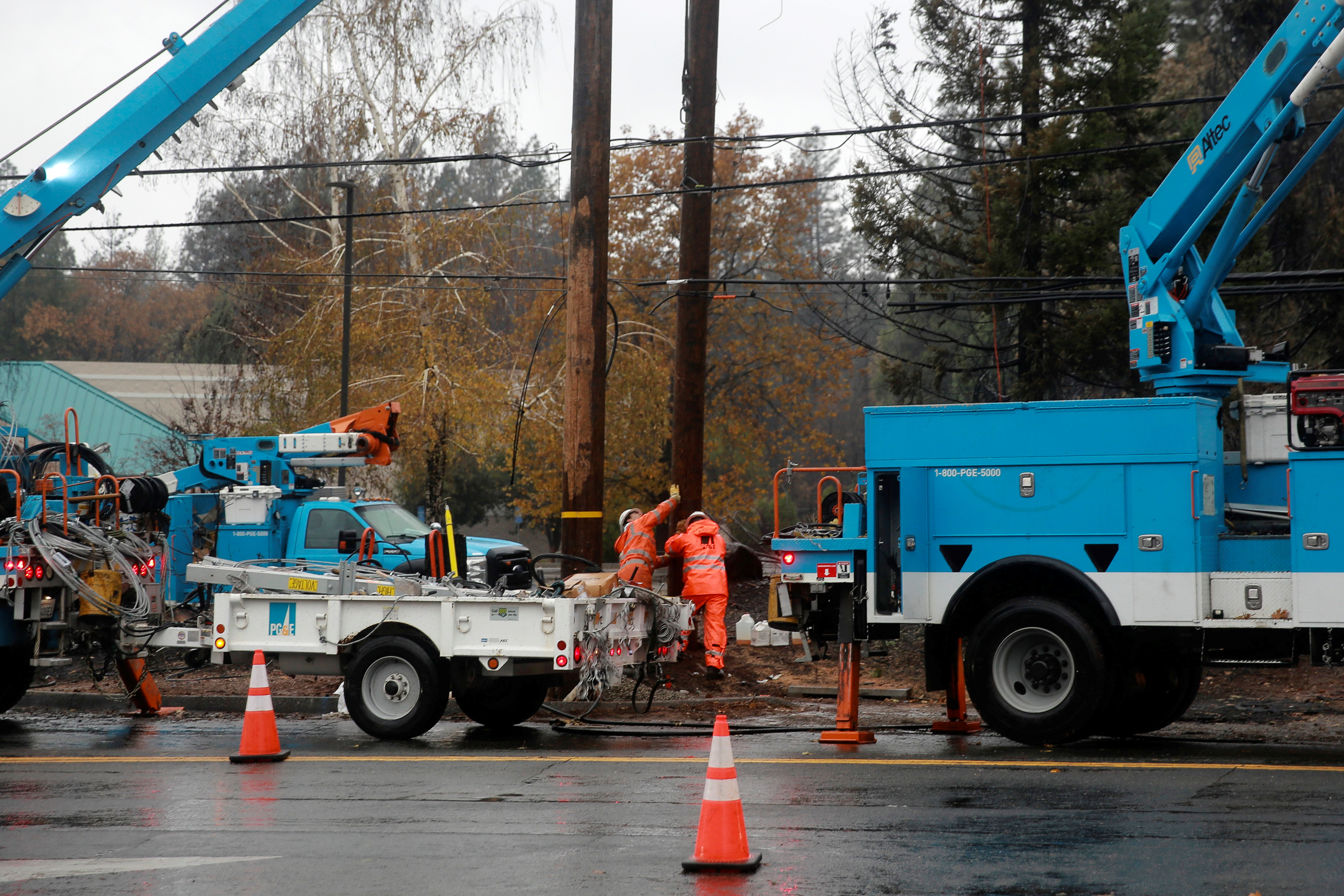 America’s largest utility emerged from Chapter 11 for the second time with about $16 bln more debt, a torched reputation, continuing political demands, and reduced but not eliminated wildfire liabilities. PG&E is out of court, but not necessarily out of trouble.

The bankruptcy plan of PG&E, America’s largest utility, was approved by the United States Bankruptcy Court for the Northern District of California on June 19. The company filed for bankruptcy in January 2019 following a series of wildfires in California. PG&E's plan includes an estimated $13.5 billion in cash and stock to settle claims by victims.

On June 17, PG&E pleaded guilty in Butte County Superior Court to 84 counts of involuntary manslaughter and one count of unlawfully starting the 2018 Camp Fire. The company will pay up to $3.5 million in fines and $500,000 to cover the county’s costs of the investigation.

PG&E will have about $38 billion of debt when it exits bankruptcy, which is $16 billion more than it entered. On June 11, the company announced 11 new directors for its board, which will have 14 members.