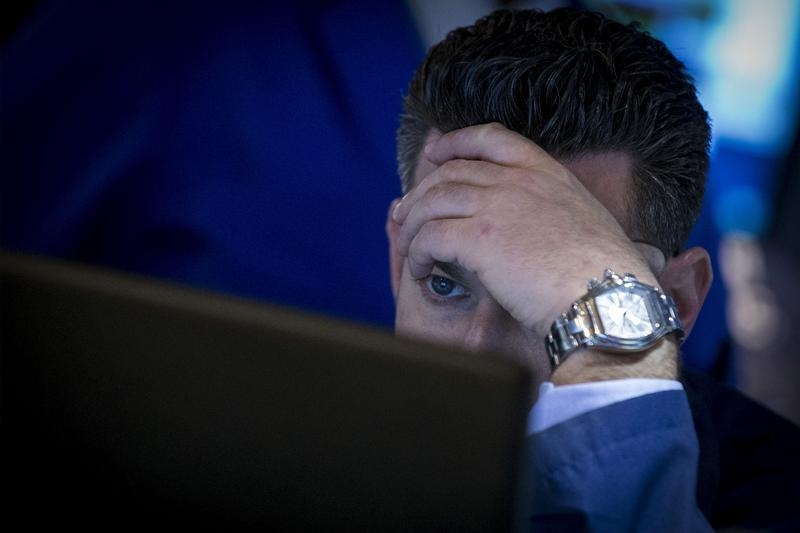 Fear is keeping traders on the sidelines of the latest pharma mega-deals. Teva Pharmaceutical Industries is offering $40 billion for Mylan, which has put $33.5 billion on the table for Perrigo. These would usually be catnip for M&A punters. But recent failures have made them skittish. And these two hostile battles come with cross-border complexity, antitrust and a poison pill. No wonder arbs are wary.

The overall logic behind Teva’s and Mylan’s moves looks sound. Recent tie-ups among generic and specialty drugmakers have been replete with large cost cuts and increased pricing power. Teva, for example, reckons it could save $2 billion a year by owning Mylan.

Both deals dangle juicy spreads, too. Mylan’s proposal to Perrigo is 17 percent above the current price, while Teva’s offer is 8 percent higher.

On the face of it, that should have arb traders salivating. After all, event-driven funds received $3.8 billion of new money to put to work in the first quarter, according to Hedge Fund Research. And they have some making up to do. Last year a number of failed deals hit them hard – including AbbVie-Shire and Twenty-First Century Fox and Time Warner. These depressed returns for merger arbitrage funds to 3.47 percent over the past year, compared with 4.17 percent for the average hedge fund.

Trouble is, both deals are replete with potential pitfalls. First, American, Irish, Dutch and Israeli securities law are all involved. National politics may come into play, too – Teva is regarded as an Israeli gem, for example.

Then there are antitrust issues. Mylan and Teva have developed versions of the other’s biggest product, and the combined firm would control about a quarter of the American generic market. Mylan cited these concerns in a scathing public rejection to Teva’s offer.

Mylan also has a potential deal-killer called a stichting – a Dutch independent foundation consisting of all stakeholders in a company that has the power to block hostile takeovers.

Betting on a Mylan-Perrigo marriage has its own issues. The large spread is in part the result of Teva’s bid inflating Mylan’s stock. And if the deal goes far enough to be put to a vote, Mylan’s shareholders may reject the deal to avoid paying over the odds.

Going long Perrigo and short Mylan, for example, would be a disaster if Mylan ended up in Teva’s arms. The risk of another Arbageddon looks too much for most traders.

Mylan announced on April 27 that it has rejected Teva Pharmaceutical Industries’ unsolicited $40 billion offer for the company. Teva submitted its $82-a-share cash-and-stock bid on April 21.

Mylan said on April 24 that it would commence a formal, binding $33.5 billion hostile offer for Perrigo. The generic drugmaker had already made a non-binding offer on April 8. It is offering $60 a share in cash and 2.2 of its shares for each share of its rival. Perrigo rejected the offer.