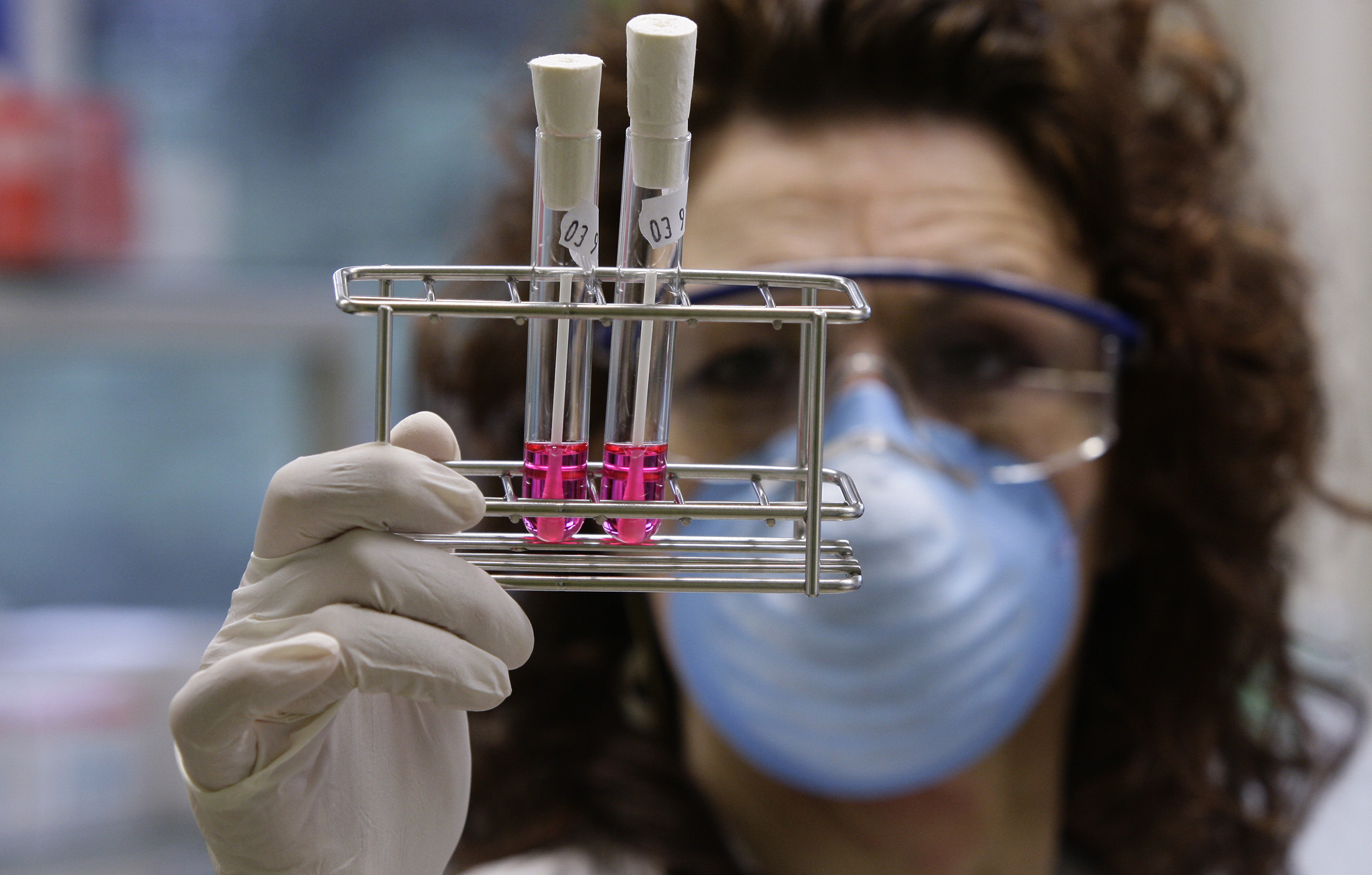 Carlyle and Hellman & Friedman are swapping stakes in drug tester PPD while increasing its paper value 2.5 times, to $9 bln. The firm’s growth may justify the valuation but shuffling buyouts is opaque and can harm returns. As fund-to-fund deals grow, this risk will loom larger.

Pharmaceutical Product Development said its owners, affiliates of Hellman & Friedman and Carlyle, will recapitalize the company and expand its ownership to include two new investors, Abu Dhabi Investment Authority and an affiliate of GIC, Singapore’s sovereign wealth fund. GIC and ADIA, which invest in funds managed by the two private-equity firms, now will be direct investors in PPD.

As part of the transaction, Hellman & Friedman will increase its stake in the company to nearly 60 percent from around 40 percent previously, according to a person with knowledge of the deal. Carlyle will reduce its stake to about 20 percent from 55 percent. Both firms will invest equity in PPD from new funds. The deal values the company at $9.05 billion.

Carlyle and Hellman & Friedman acquired PPD in December 2011 for around $3.6 billion. PPD has grown revenue more than 70 percent since 2011.

On March 28, Reuters reported the private-equity owners were in advanced talks to sell stakes in the company in a deal that would have valued it at $9 billion, also citing people familiar with the matter. On Feb. 2, Reuters reported that Laboratory Corp of America was in talks to buy PPD for more than $8 billion, citing people familiar with the matter.