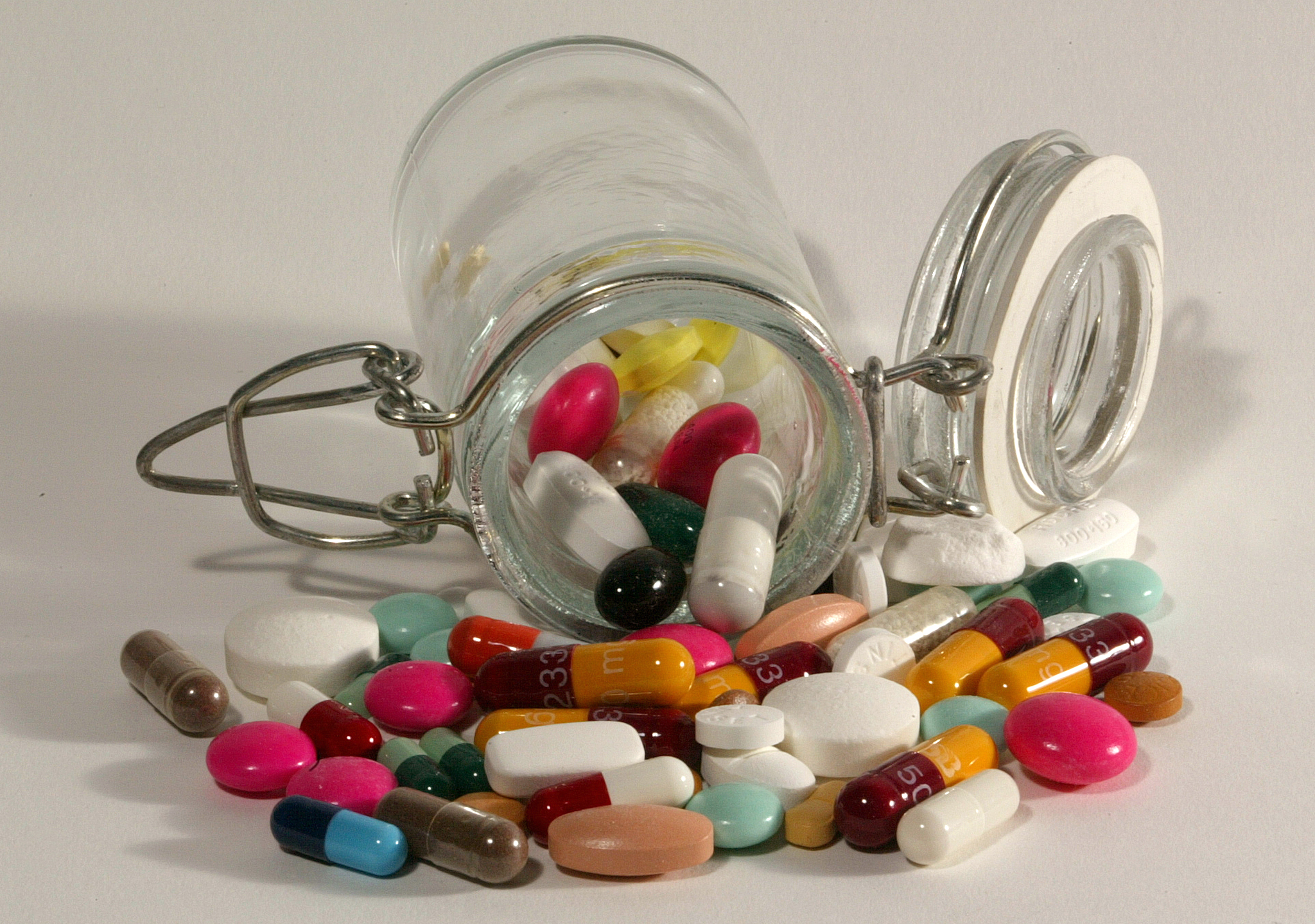 The president-elect accused the industry of “getting away with murder” on drug prices. Investors had dismissed his earlier pledge to renegotiate costs as campaign rhetoric easily outweighed by tax cuts. The stock drops caused by his latest stance should force a broader rethink.

File photo illustration of pills of all kinds, shapes and colours, March 2003.

He said: "I think a lot of industries are going to be coming back. We have to get our drug industry coming back. Our drug industry has been disastrous. They're leaving left and right. They supply our drugs, but they don't make them here to a large extent. And the other thing we have to do is create new bidding procedures for the drug industry because they're getting away with murder."

He continued: "Pharma has a lot of lobbies, a lot of lobbyists and a lot of power. And there's very little bidding on drugs. We're the largest buyer of drugs in the world, and yet we don't bid properly. And were going to start bidding and we're going to save billions of dollars over a period of time."