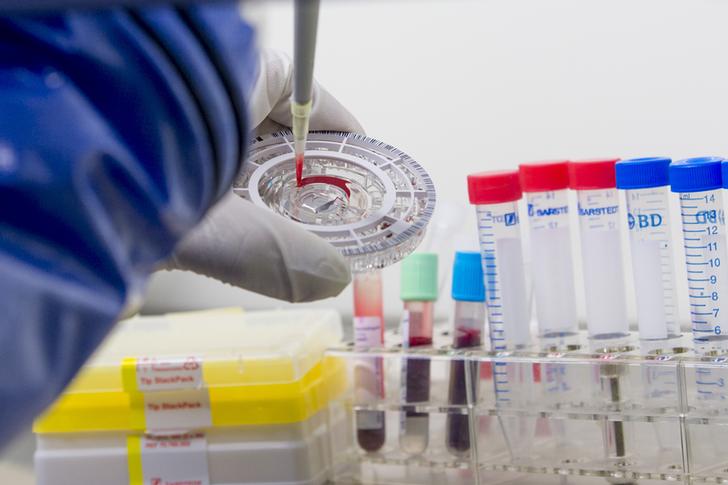 Gilead lost $20 bln in value after Express Scripts ditched its hepatitis C treatment for AbbVie’s discounted drug. It may kick off widespread price wars throughout the sector. Such tactics, though, could be a strategic disaster for all concerned.

Express Scripts, America’s largest pharmacy benefits manager, said on Dec. 22 that it will no longer cover Gilead Sciences’ hepatitis C treatments in most cases. The 25 million patients covered by Express Scripts will instead be placed on AbbVie’s drug, Viekira Pak, after the drug company offered an unspecified discount.

Express Scripts has complained publicly that the pricing of Gilead’s Sovaldi and Harvoni treatments for hepatitis C were unsustainable. Gilead charges $84,000 for a course of treatment of Sovaldi and $94,500 for Harvoni.

Starting on Jan. 1, 2015, Express Scripts will only pay for AbbVie’s drug for patients with the most common strain of hepatitis C, genotype 1. It will no longer cover Harvoni, and will only pay for Sovaldi when patients have a different genotype of the disease.

Gilead’s stock fell more than 10 percent in early trading on the news.