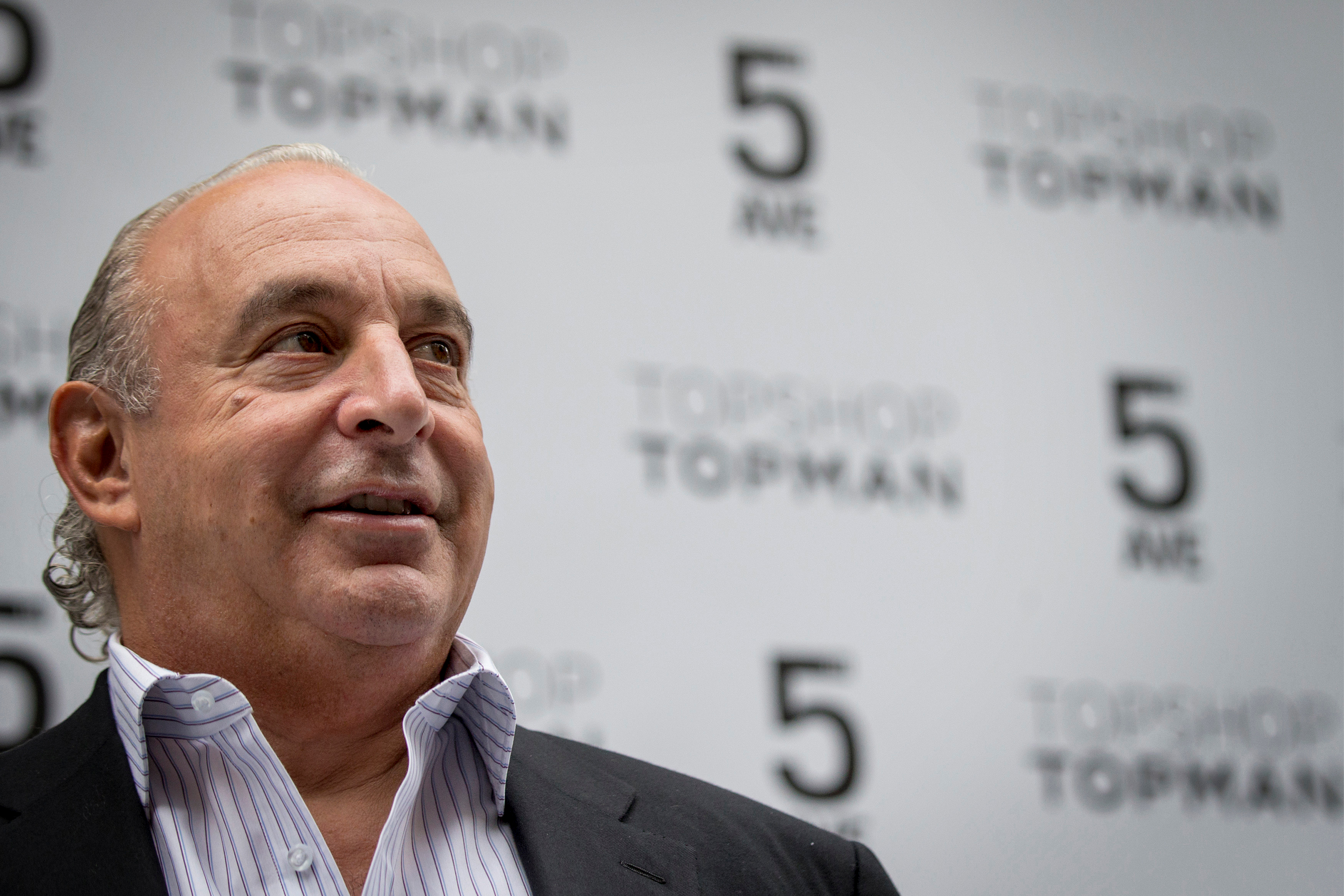 The British retail baron saved his empire by pushing through an aggressive restructuring. Landlords agreed to cut rents by up to half, despite the risk that other tenants will demand similar discounts. The deal shows the fragility of UK retailers – and the property they occupy.

As part of the plan the Topshop-to-Dorothy Perkins fashion empire will initially close 23 of 566 stores in the United Kingdom and Ireland and reduce rents by 25% to 50% across 194 locations over three years.

All seven of the Company Voluntary Arrangements (CVAs) proposed by Arcadia were approved by the required majority of creditors, including its pension trustees, suppliers and landlords, the retailer said.

As part of the deal, Tina Green, Philip Green’s wife and Arcadia’s largest shareholder, will invest 50 million pounds of equity in the group. She also agreed to fund part of the cost to landlords of reducing rents.

The company will give affected landlords 20% of the equity value in the group in any future sale. They will also be able to claim from a 40 million pound creditor fund.

Arcadia’s own annual contributions to its pension schemes will be reduced from 50 million to 25 million pounds a year for three years.