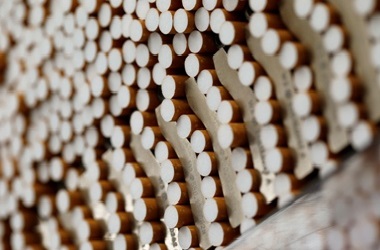 The tobacco giant must lift the free float of its Indonesian unit. The potential $1.5 billion sell-down comes as an economic slowdown hits cigarette sales. Luckily for the Marlboro man, investors can hardly ignore a share sale by the country’s largest listed group.

New York-listed Philip Morris International said on June 26 it was exploring options for its Indonesian subsidiary to comply with a local rule that requires listed companies to have a minimum 7.5 percent free float by January 30, 2016.

The U.S. buyer acquired the Indonesian business in 2005 in a two-part deal valuing the entire company at 48 trillion rupiah, which is worth $3.6 billion at current exchange rates.

Sampoerna’s thinly traded shares have risen 19 percent since Philip Morris’s announcement. As of July 30’s close, it had a market capitalization of 362 trillion rupiah.