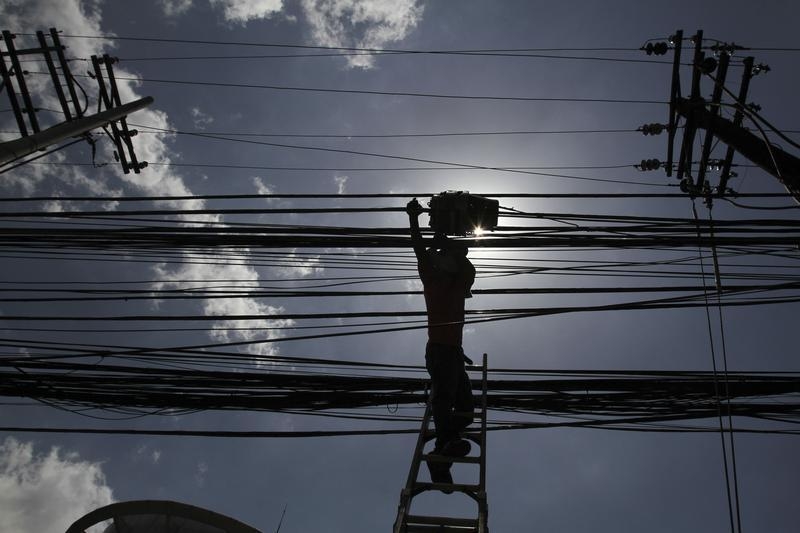 The country’s mobile phone duopoly will jointly pay $1.5 bln for San Miguel’s telecom assets after the conglomerate’s effort to set up a new operator failed. From Thailand to India, new entrants are trying to take on big players. Access to capital and knowhow decides who wins.

The Philippines’ top two telecoms firms, Philippine Long Distance Telephone and Globe Telecom, announced on May 30 that they are jointly acquiring the telecom assets of conglomerate San Miguel.

The assets include spectrum on the prized 700-megahertz frequency. PLDT and rival Globe will each acquire 50 percent of San Miguel’s telecom business.

The deal is worth around 69.1 billion pesos ($1.48 billion) including debt, PLDT said in a statement. The equity portion of 52.85 billion pesos will be paid in three tranches up to one year after signing.

PLDT, which is partly owned by Japan’s NTT Docomo, said it would finance its portion of the deal by selling half of its stake in a joint venture company which controls a 35 percent stake in Manila Electric Company, the country’s biggest electricity distributor.

The sale of San Miguel’s telecom assets followed the failure in March of negotiations by the food-to-power conglomerate for a mobile joint venture with Australia’s Telstra.

Shares in Globe Telecom and PLDT were up 6 percent and 8.9 percent by late morning in the Philippines. Shares in San Miguel were almost flat.