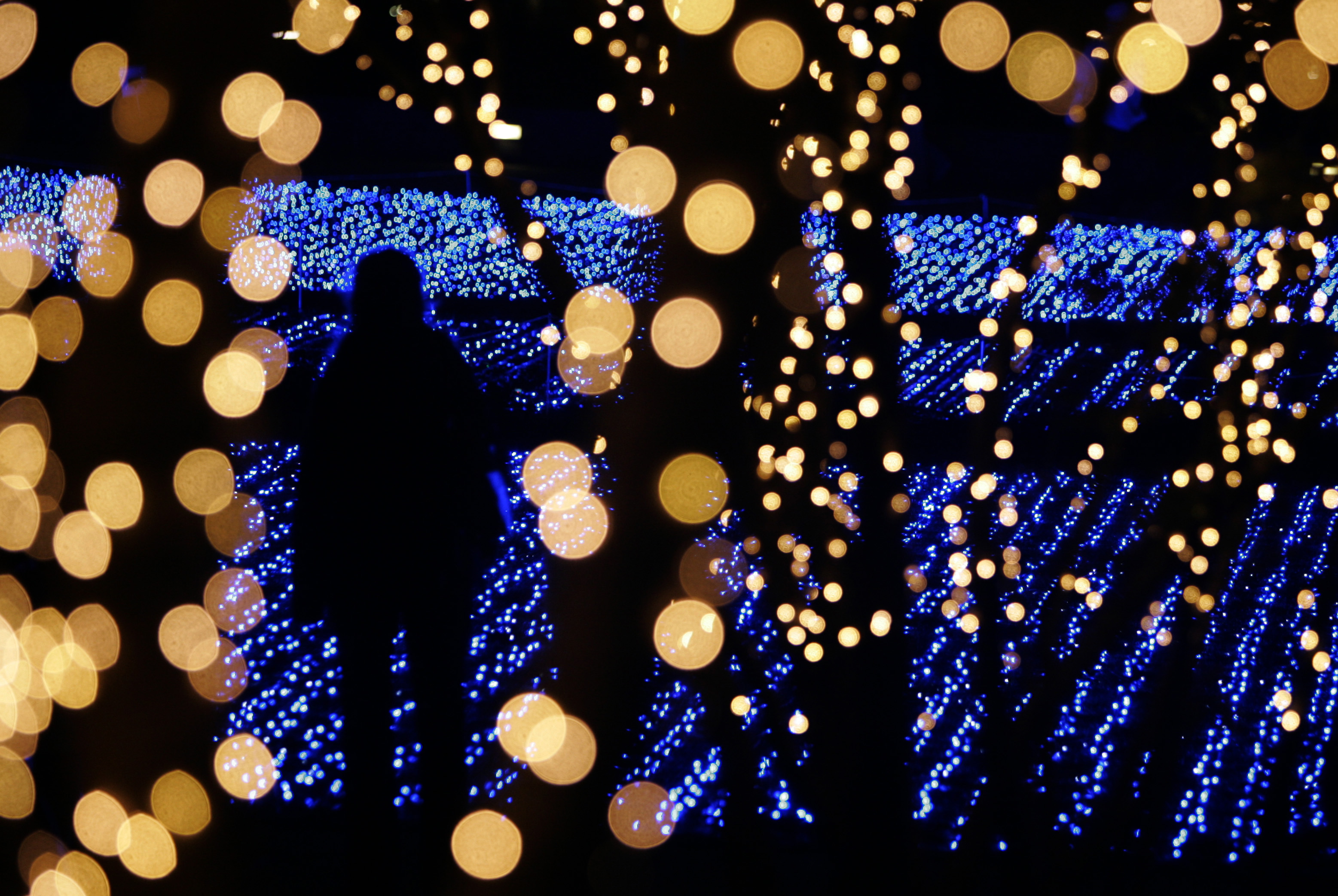 Apollo has bought the Dutch company’s LED and car lighting business for $2 bln. That’s 40 pct below a Chinese bid that American regulators blocked on security grounds. Buyout firms can’t easily outbid cash-rich Eastern investors. At least they can sometimes pick up the crumbs.

The Dutch company said the price valued its business, known as Lumileds, at $2 billion, including debt, and that Philips' remaining stake would be held in the form of preference shares.

An agreement made 18 months ago to sell the business to a Chinese consortium had given Lumileds a far higher enterprise value of $3.3 billion, but the deal was blocked by the Committee on Foreign Investment in the United States, an arm of the U.S. Treasury Department.