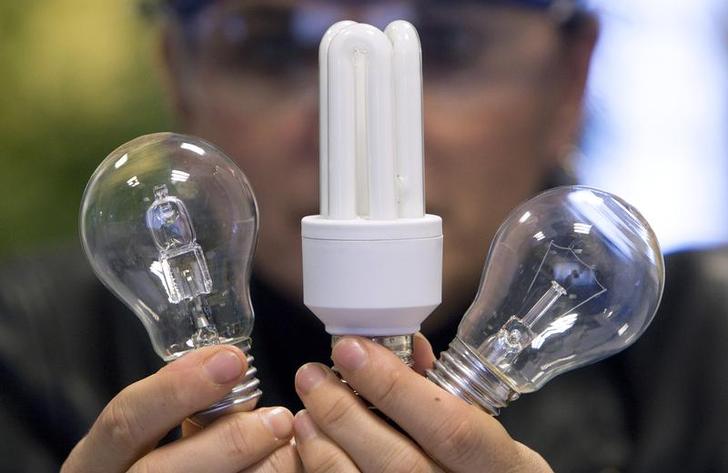 The Dutch electronics group has put reality ahead of its 120-year history by spinning off lighting, and merging healthcare and consumer. There’s no quick fix for the former. The rump may still suffer a conglomerate discount. Philips’ problems can’t be solved by flicking a switch.

Dutch electronics group Philips on Sept. 23 outlined plans to split itself in two, separating its lighting unit and merging its consumer and healthcare businesses.

Philips also warned that the effect of shutting its Cleveland, Ohio medical imaging facility in April for compliance failings would cost it about 100 million euros in second-half earnings before interest, tax and amortisation, up from an earlier 70 million euro estimate.