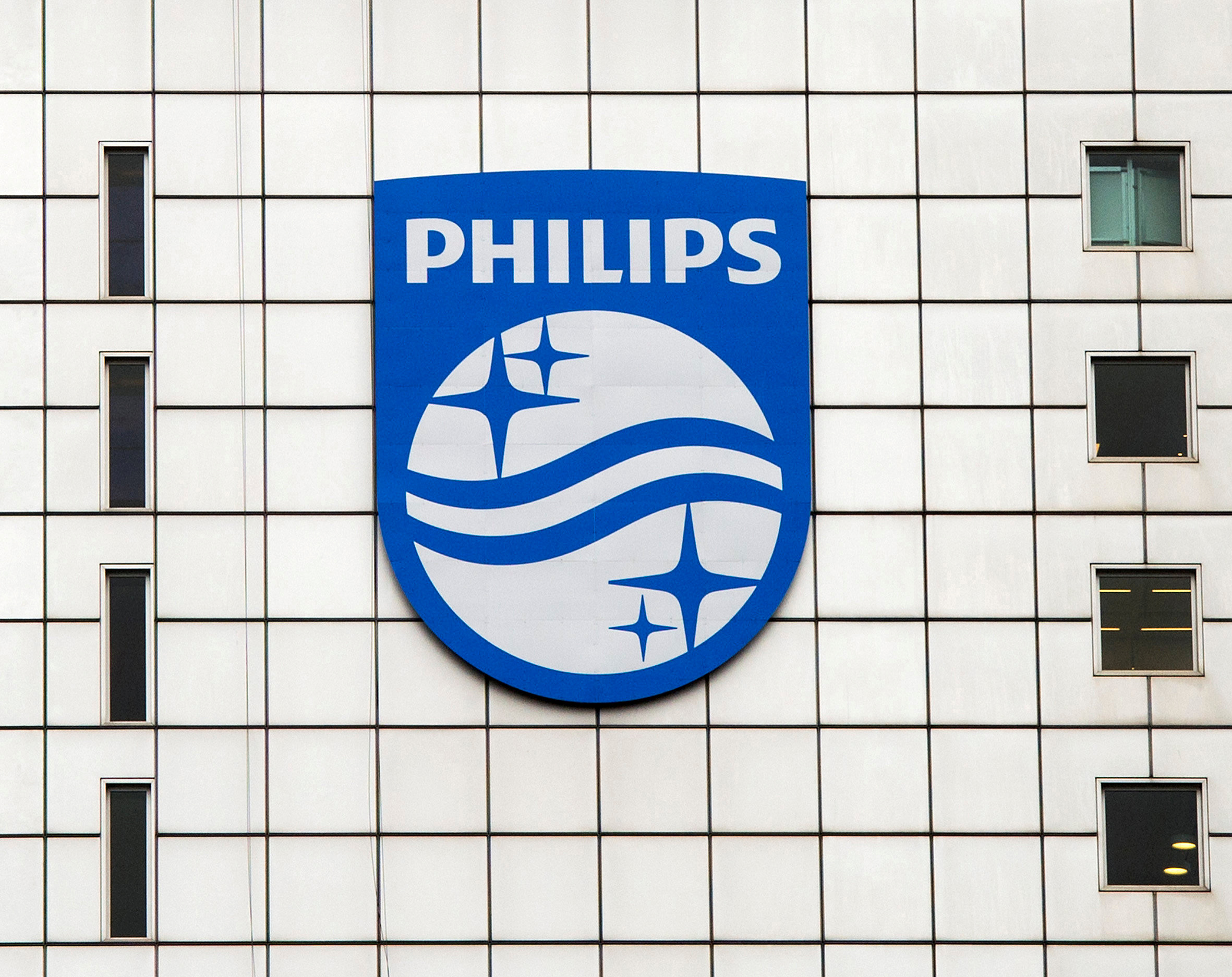 The Dutch medical kit maker says the U.S. is probing its defibrillators. While the business pulls in just 1 pct of revenue, the setback follows problems in medical imaging and the sale of specialty LEDs. Still, if Philips can exit its lighting unit briskly the shares look cheap.

Shares in Philips dropped as much as 4.8 percent on Jan. 24 after the Dutch medical equipment maker missed fourth-quarter sales forecasts and said it expected investigations by U.S. authorities to have a significant impact on its defibrillator business.

"We are currently in discussions on a civil matter with the Department of Justice representing the U.S. Food and Drug Administration, arising from past inspections in and before 2015, primarily on our external defibrillator business," Chief Executive Frans van Houten said in a statement.

However, van Houten said on a call with the media that Philips' results would be barely affected as the business's revenue – at around 300 million euros a year - was small in the context of the group's top line of 24.5 billion euros for 2016.