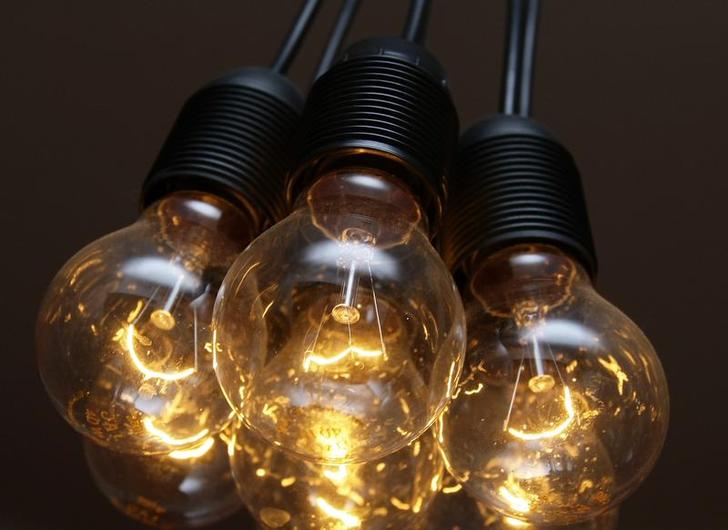 A lighting split at Philips is a bright idea. The Dutch electronics group, which makes everything from defibrillators to air purifiers, has already spent years restructuring, pulling back from areas like televisions and home audio. Now Philips is moving its high-powered LED and car lights components operations into a standalone unit. Stepping out of their parent’s shadow should help the fast-growing businesses attract outside capital.

The separation comes as the industry grapples with a painful shift from conventional lightbulbs to more efficient LEDs. Philips is effectively cherry-picking some of its stronger and higher-tech lighting businesses, which should mean a simpler and more attractive story for prospective investors. Contrast that with Osram, the former Siemens unit, which includes significant conventional lighting operations.

Financial details are limited, although Philips says the units made 1.4 billion euros ($1.9 billion) of revenue in 2013, or about 6 percent of the group’s total. That was up 7 percent on the previous year, while overall revenue at Philips was little changed. ING reckons the business could be worth roughly 2 billion euros on an enterprise value basis. It’s not clear how new capital will be introduced into the business. But this is a great time to float on the stock market. Alternatively, private equity funds are eager to deploy cash, so a single strategic investor could also be an option.

Since he took over in April 2011, Chief Executive Frans van Houten has worked hard to sharpen the conglomerate’s focus on healthcare and lighting. He’s earned Philips a higher stock market rating: the group’s price-to-earnings ratio has risen from 11.4 times to 13.6 times. But the shares have returned just 14 percent to shareholders, against a 34 percent total return for the Stoxx 600 industrial goods and services index, Datastream shows. So he needs to find ways to make investors’ eyes light up again. This is a small step in that direction.

Traditional Incandescent light bulbs are seen at an apartment in Munich.

Philips, the Dutch conglomerate, said on June 30 it would put two of its lighting components businesses into a separate subsidiary to attract capital from outside investors. Philips will combine its Lumileds arm, which makes LED components, and its automotive lighting unit. It said the duo would have “increased flexibility to attract additional investors to accelerate growth.”

The two businesses made about 1.4 billion euros ($1.9 billion) of sales in 2013, compared to group-wide revenue of 23.3 billion euros. The separation will be concluded in the first half of 2015 and will cost about 30 million euros, the company said.