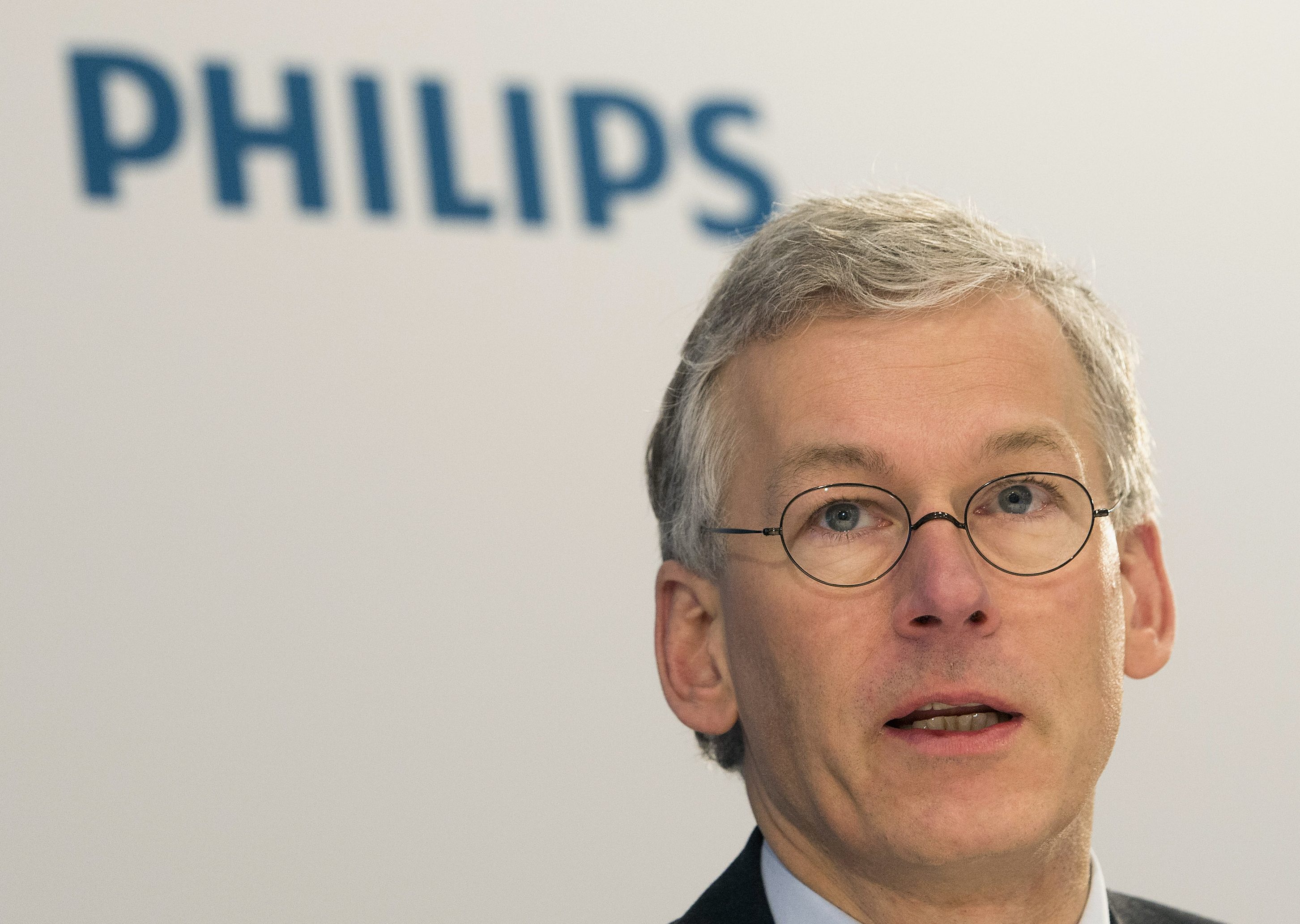 The 37 bln euro medical-technology group has erased its valuation discount to Siemens Healthineers. That is justified by strong orders unveiled in second-quarter results. CEO Frans van Houten’s company offers the same growth story as its German rival, but with fewer distractions.

Koninklijke Philips on July 22 said its revenue in the three months to the end of June was 4.7 billion euros, 6% higher than a year earlier excluding the effects of currency fluctuations, acquisitions and disposals.

Analysts expected 4.6 billion euros of revenue, or growth of 4.5% according to company-compiled consensus estimates.