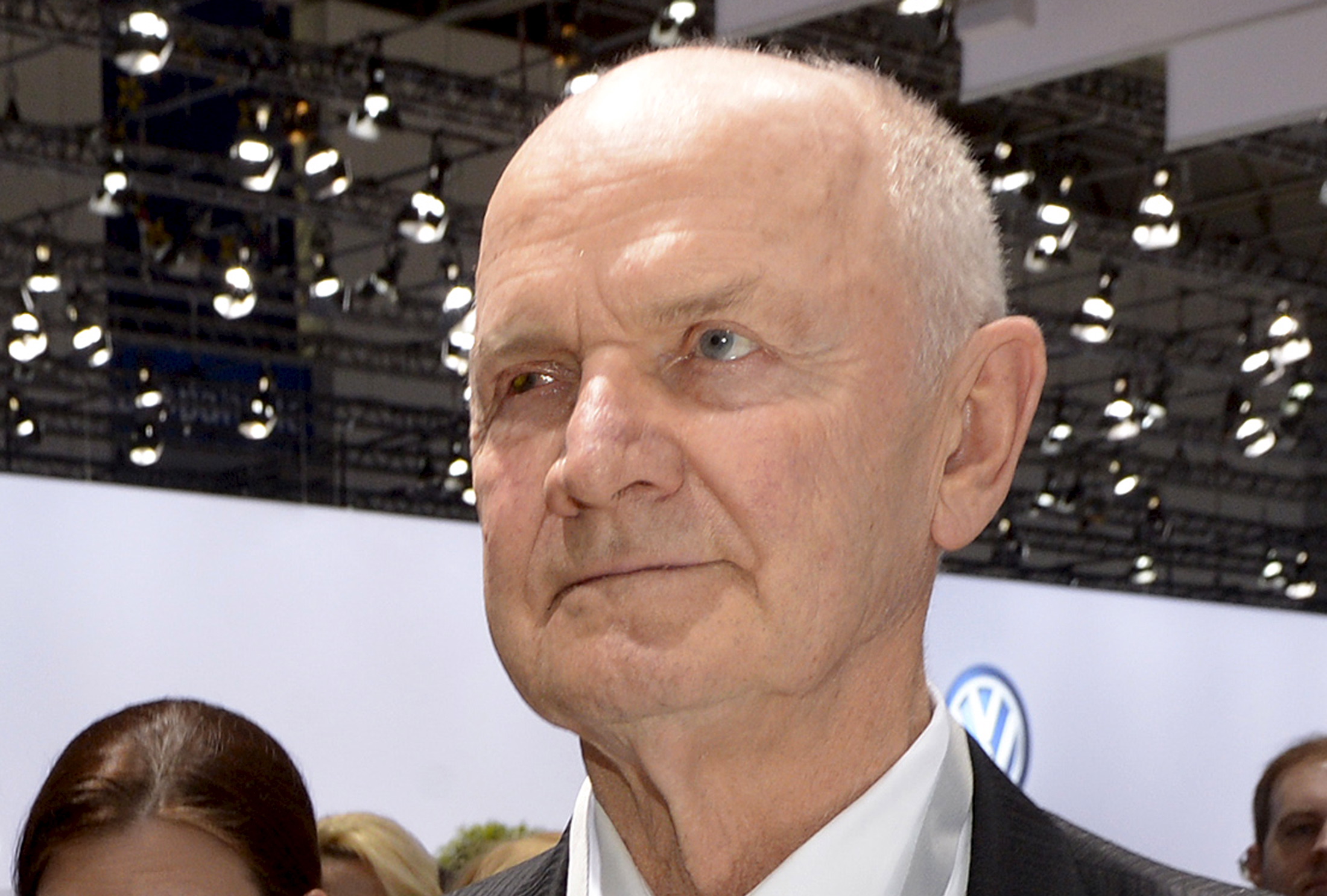 The 79-year-old patriarch may sell his stake in the carmaker to younger family members. The next generation should be keener on shareholder value than empire building. But while Ferdinand Piech’s vanity will be history, VW’s bigger burden – flawed governance – remains intact.

Ferdinand Piech, chairman of the supervisory board of German carmaker Volkswagen, arrives at the annual shareholders meeting in Hanover in this April 25, 2013 file photo. Volkswagen's supervisory board Chairman Piech unexpectedly resigned on April 25, 2015 in the wake of a leadership crisis he kicked off earlier this month by saying he had "distanced" himself from Chief Executive Martin Winterkorn. REUTERS/Fabian Bimmer/Files - RTX1A95Q

Volkswagen’s former chairman Ferdinand Piech may sell a large stake in his shares of Porsche SE to other members of the Porsche and Piech family before May 30, German weekly Bild am Sonntag reported on March 19, citing a person familiar with the deliberations.

Porsche SE said on March 17 that Piech wanted to sell a stake in the family-controlled holding company. Piech controls 14.7 percent of Porsche SE’s voting stock, which is worth at least 1.1 billion euros. The company said that although the Porsche and Piech families were in talks to buy much of that stake, it was not clear if a deal would go ahead.

The Porsche and Piech families control 52.2 percent of Volkswagen Group's voting stock through their holding company Porsche SE, and have a right of first refusal to buy Piech's stake in Porsche SE.