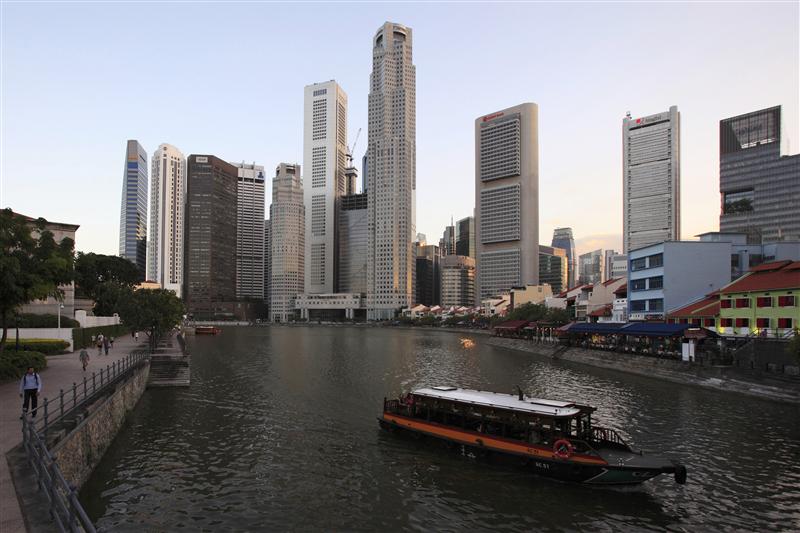 Singapore’s departure from three decades of progressively lower taxes for the wealthy is a nod to French economist Piketty’s polemic on inequality. It’s also a bet that the rich value clean air and social stability as well as money.

The government estimates the hike will bring in an extra S$400 million a year. State investor Temasek will also contribute by handing over as much as half of the expected real returns on its S$223 billion investment portfolio. The two measures combined are expected to boost revenue by the equivalent of 1 percent of GDP annually over the next five years. This should cover a planned ramp-up of investment that includes more hospital beds for an ageing population, as well as a new airport terminal.

Ten years ago, the Singapore’s preferred choice would have been to raise its goods and services tax. Levies on consumption are easier to collect and less flighty than the incomes of high-earning expatriates. But that option is now politically infeasible. The People’s Action Party, which has ruled Singapore throughout its 50-year history as an independent nation and must call an election by January 2017, is wary of upsetting voters.

What’s more, Singapore’s rich don’t have many attractive alternatives. Even at the higher rate, someone earning S$1.5 million will still pay less than 20 percent of their overall income in tax. Hong Kong takes an even smaller slice. But the rival financial centre has worse pollution and faces increased social unrest caused by China’s tightening grip.

The bet is that Singapore’s wealthy will sacrifice a few extra percent of their income for what remains a stable and safe low-tax haven. In a vastly unequal society, the elite could hardly have hoped for a less strenuous marriage of Piketty and pragmatism.

Singapore will raise the income tax rate for top earners in the city-state, Finance Minister Tharman Shanmugaratnam said in his Feb. 23 budget speech. The top personal tax rate, which applies to incomes in excess of S$320,000 ($235,294), will rise to 22 percent by 2017, from 20 percent today.

Smaller increases will kick in above S$160,000 in annual incomes, and cover the top 5 percent of the income-earning population. Incomes earned from next year will attract the higher levies.

After deductions, those earning S$250,000 will see their effective tax rate rise to 8.5 percent, from 8.3 percent now. The tax burden on an annual income of S$1.5 million will rise to 19.5 percent, from 17.9 percent at present. The government expects to earn S$400 million a year by raising the tax rates.

The government also said that it would spend up to 50 percent of Temasek’s expected real returns. Currently, only the actual dividends that the state investor pays the finance ministry are available for fiscal spending.

Higher taxes on the wealthy and bigger contributions from Temasek will generate about 1 percent of GDP annually in fiscal resources over the next five years, Tharman said, adding that the additional revenue would fully cover the planned increase in expenditure.