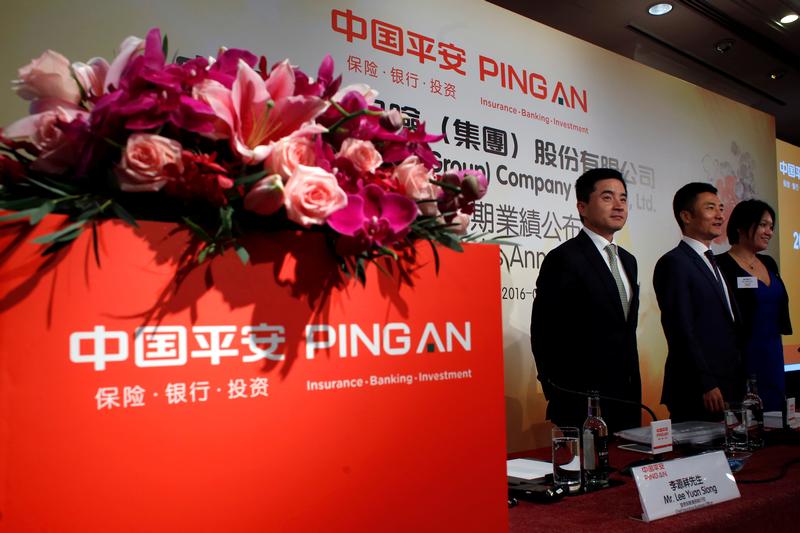 Ma Mingzhe is giving up his CEO role and will remain chairman of the $187 bln insurer. The split is welcome but quirky governance endures with three other co-CEOs. Multiple bosses can be effective when responsibilities are clearly divided. Ping An mostly ticks that box.

China’s Ping An Insurance said on July 1 that Ma Mingzhe has resigned as chief executive but will continue to serve as the chairman of the company.

He will also continue to play a core leadership role and will be responsible for Ping An’s strategy development and innovation, talent cultivation, culture construction, and key decision making, the company said in a statement.

Ping An also said it has appointed Yao Jason Bo as a co-chief executive. Yao, who became Ping An’s chief financial officer in 2008, will lead the company alongside Xie Yonglin and Tan Sin Yin, the insurer’s existing co-CEOs.