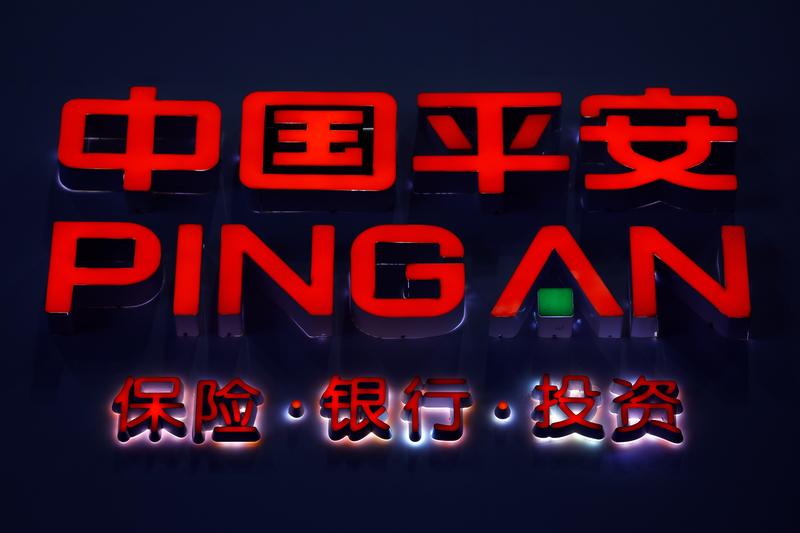 China’s top insurer may list its OneConnect banking software business at a $5 bln valuation. That would be a third lower than its last funding round, which included SoftBank’s Vision Fund. Other cutting-edge ventures have hit bumps, too. Ping An is falling short of the hype.

The logo of Ping An Insurance is seen at the Global Mobile Internet Conference (GMIC) at the National Convention Center in Beijing, China April 27, 2018. Picture taken April 27, 2018. REUTERS/Damir Sagolj - RC14B5111780

Ping An Insurance’s OneConnect Financial Technology said on Dec. 2 that it would sell shares in an initial public offering at between $12 and $14 apiece, raising $468 million at the midpoint of the range and valuing the company at $4.8 billion.

The company was valued at $7.5 billion last year following a $750 million fundraising round.

OneConnect provides technology to small- and medium-sized banks and other financial institutions. The company was eyeing a valuation of roughly $8 billion and an IPO of up to $1 billion, unnamed sources told Reuters in June. It changed the listing venue to New York from Hong Kong in the hope of achieving a higher valuation, Reuters also reported.

Goldman Sachs, JPMorgan and Morgan Stanley are among the main banks working on the IPO.