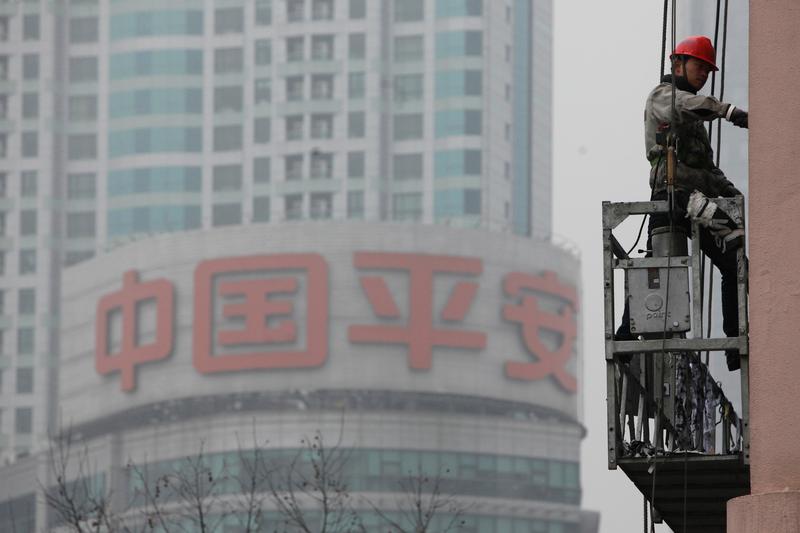 China’s biggest insurer reported a big leap in profit, powered in part by online users and AI initiatives. It also added 300,000 agents, suggesting old-fashioned growth in selling policies. That makes it hard to value Ping An in the same silly way as newly listed rival Zhong An.

Ping An Insurance, China’s largest insurer by market value, reported on Oct. 27 that net profit in the nine months to the end of September increased 17 percent from a year ago to 66 billion yuan, or about $10 billion.

The company's Hong Kong-listed share price has gained more than 75 percent this year. Short stakes as a share of market capitalization stand at about 17 percent, compared to roughly 11.5 percent at the start of the year, according to data from Webb-site.