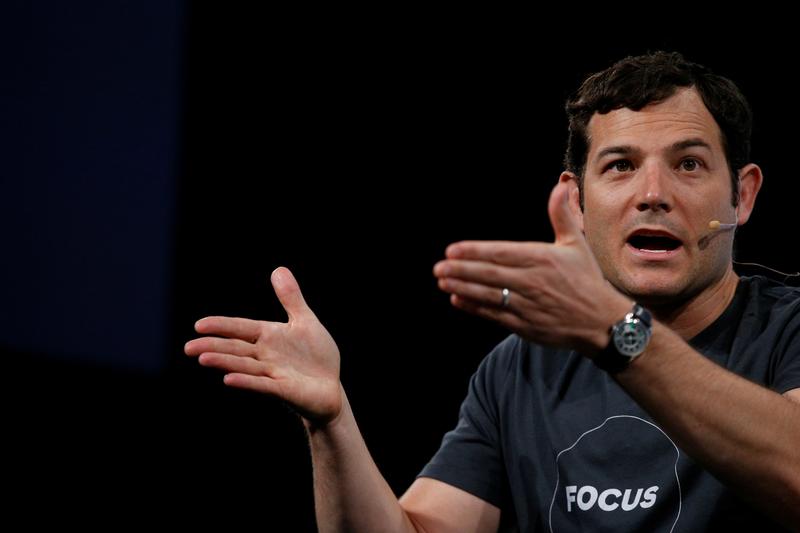 The scrapbooking app has a healthier balance sheet than other startups going public. Ad growth has outpaced expenses, shrinking its net loss by 65 pct over two years to $63 mln. But most new users are overseas, and still far less lucrative than U.S. crafting counterparts.

Social-media company Pinterest filed a draft prospectus on its initial public offering with U.S. regulators on March 22. The company reported having 265 million monthly active users in the fourth quarter of 2018. It had revenue of $756 million in 2018, compared to $473 million in 2017.

Reuters reported in January that Pinterest could raise around $1.5 billion. It was valued at $12 billion in its last fundraising round in 2017.