Not yet in the fast track 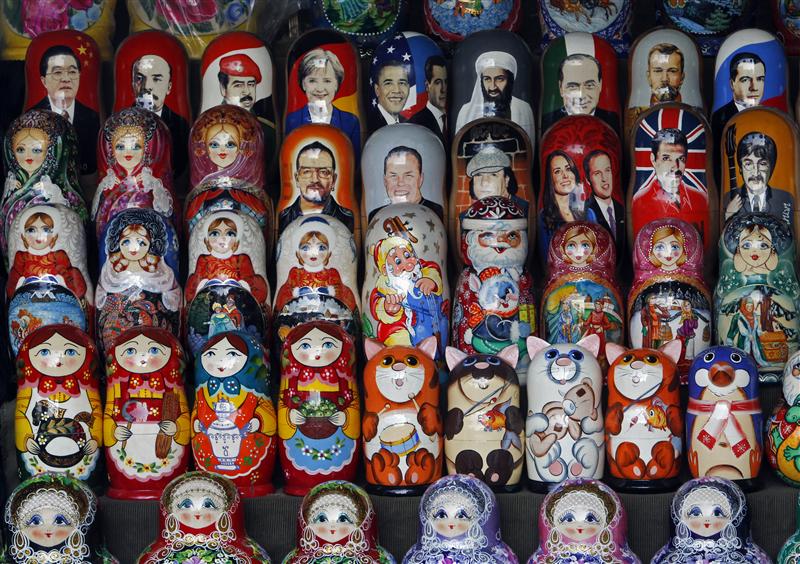 Russian oil group Rosneft has bought half of the investment company that owns the biggest stake in Pirelli. The move has some industrial logic and still leaves tycoon Marco Tronchetti Provera in control at the tyremaker. But it dampens hopes of a premium bid for the company.

Rosneft will become the single largest shareholder in tyremaker Pirelli after a deal to acquire an indirect 13 percent stake.

Under the terms of an “outline agreement” announced on March 17, the Russian oil giant will buy 50 percent of a yet-to-be-named holding company which will in turn buy a 26 percent stake in Pirelli from investment group Camfin for 12 euros a share.

The new company will be 50 percent owned by Rosneft, with the remainder held by another holding company. Nuove Partecipazioni will own 80 percent of that, while the two banks will own the remaining 20 percent. Clessidra will exit.