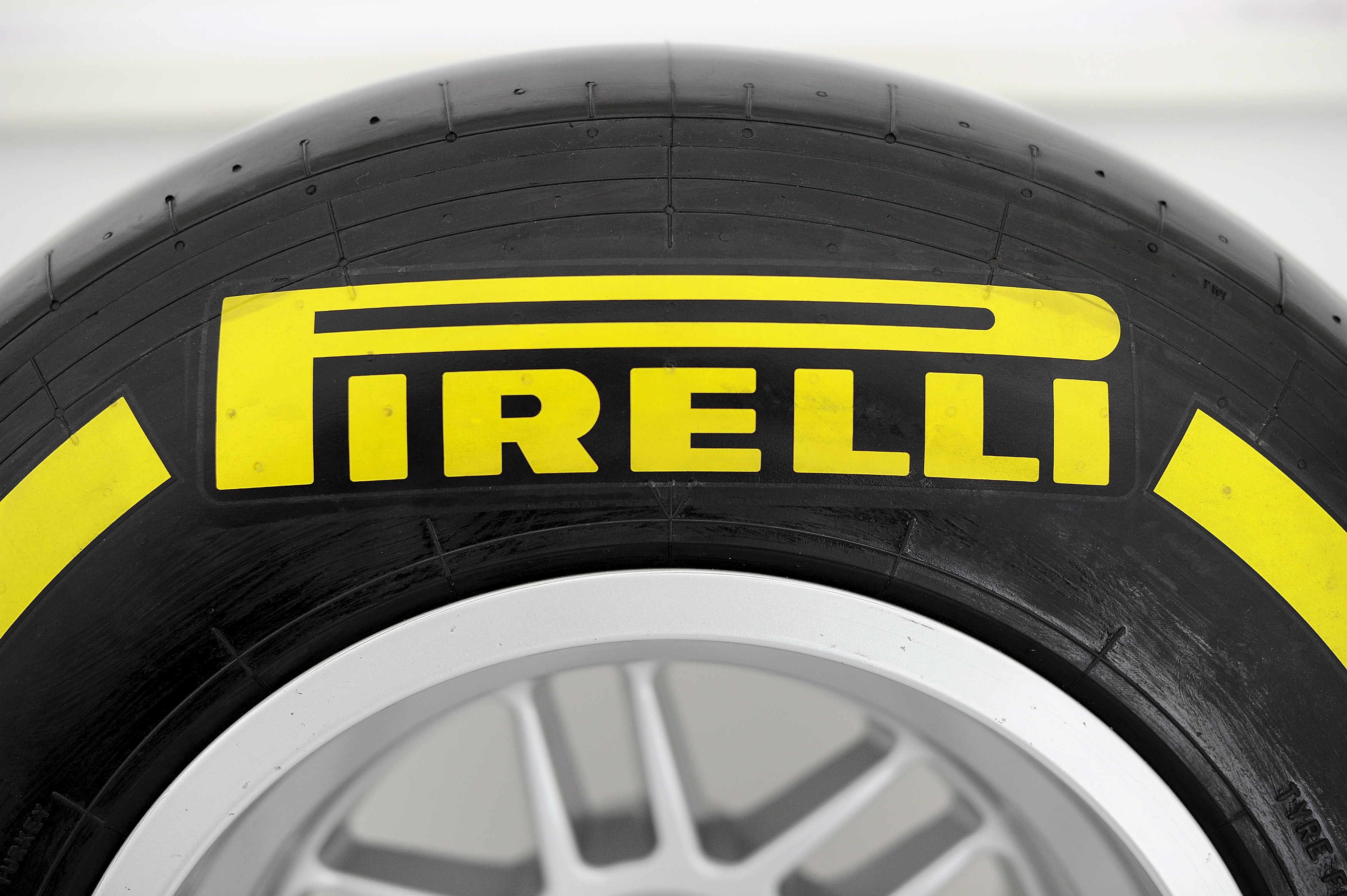 The Italian tyremaker plans to relist. Pirelli’s high-end business may deserve a premium to peers, but an estimated enterprise value of 12 billion euros, far above what owner ChemChina paid in 2015, looks optimistic. High debt and complex ownership may also spook investors.

A Pirelli's tyre is pictured at the headquarters in Milan March 26, 2015. Italian tire maker Pirelli has a strong future with owner-to-be China National Chemical Corp and is not talking to others about a possible counterbid, CEO Marco Tronchetti Provera told Reuters in an interview on Thursday. Picture taken on March 26, 2015. REUTERS/Giorgio Perottino - GF10000040374

Italian tyremaker Pirelli, delisted in November 2015 after a takeover by state-controlled giant China National Chemical Corporation (ChemChina), has filed for an initial public offering in Milan. Pirelli said on Sept. 4 that it plans to sell up to 40 percent of its equity to investors.

A study prepared by Banca IMI, which is global coordinator for the offer along with JP Morgan and Morgan Stanley, assigned the group an enterprise value of up to 12 billion euros. The ChemChina acquisition in 2015 valued Pirelli’s equity at 7.1 billion euros, and it had net debt of almost 1 billion euros.