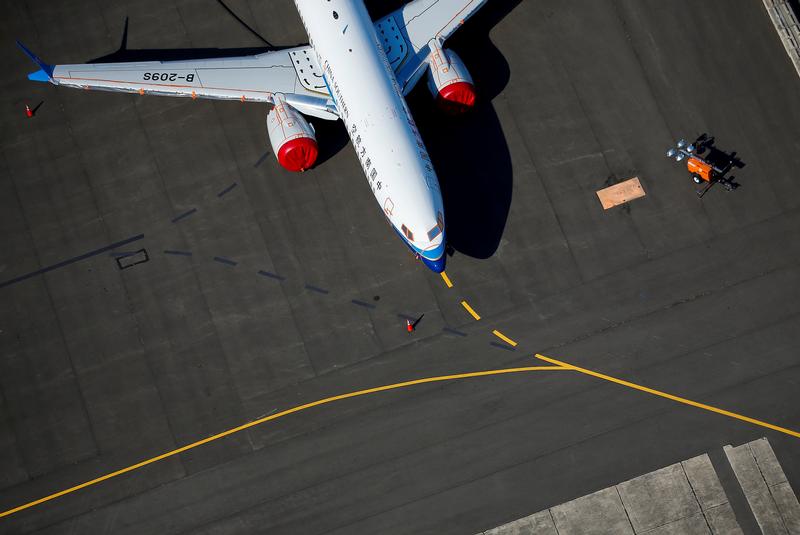 The C919, intended to compete with Airbus and Boeing commercial jets, is behind schedule and riddled with problems despite vast state support. China’s plan to replace foreign hardware and software with local versions may struggle to take off for similar reasons.

The aircraft, built by the Commercial Aircraft Corporation, or COMAC, has completed less than a fifth of the 4,200 hours in the air that it needs for final approval by the Civil Aviation Administration of China, two people close to the project told Reuters.