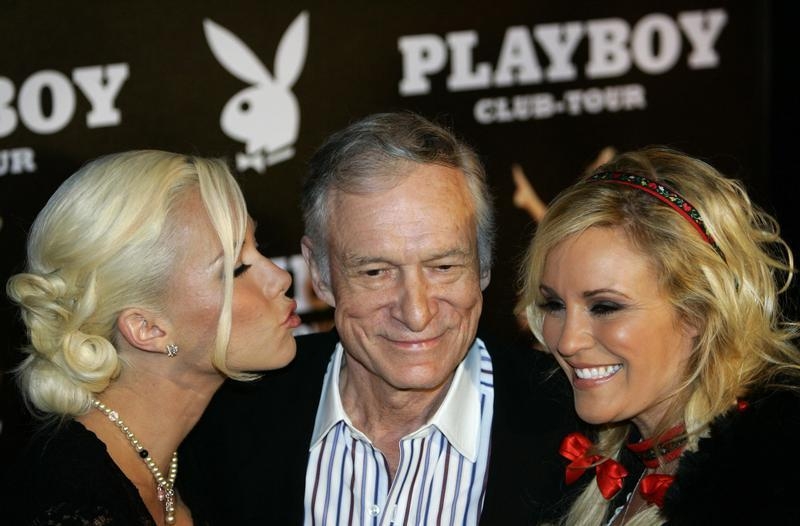 The Playboy Mansion in Los Angeles is on the block for an inflated $200 million. As if the asking price is not eye-popping enough, any buyer has to maintain a lifetime lease for Hugh Hefner, the founder of the former soft-porn publisher that owns the estate. When the 89-year-old took the company private in 2011, he understated the value of his L.A. home, and it left him exposed to a shareholder lawsuit. Now Hef is swinging the other way.

The five-acre property boasts a wine cellar, tennis courts, the famed pool with its cave grotto and, to cater for Michael Jackson-like tendencies, a rare zoo license. Yet the price tag may still just be a real-estate agent’s fantasy. L.A. County assesses the property at $35 million. Website Zillow estimates a value in the same ballpark. Any buyer would be on the hook for more than cosmetic surgery, by some accounts of the state of the property, as well as hefty running costs and nearly $500,000 a year in tax.

In 2011, minority shareholders disgruntled by the price Hefner paid to take Playboy Enterprises private alleged in a lawsuit that the mansion, built in 1927, was worth more than $50 million. It had been carried on the company’s books at little more than $1 million. Playboy settled, paying out just over $5 million.

Even $50 million would be at the top of the range of recent sales in the same zip code, according to Zillow. And the burden of having the dressing-gown-clad Hefner around, especially on the $100 annual rent he currently pays Playboy if the shareholder lawsuit had it right, would lead any sensible buyer to knock down their price significantly.

Hef paid just over $1 million for the Playboy Mansion back in 1971 – a Los Angeles real-estate record at the time. In contrast to five years ago when he was fighting to keep control of his company, it’s now in his financial interest to set another new high. He’ll need more than the glossy allure of a few Playboy Bunnies around the pool to succeed.

The Playboy Mansion, home to 89-year-old Hugh Hefner, is up for sale. Playboy Enterprises is asking $200 million for the five-acre Los Angeles property.

Scott Flanders, the Playboy Enterprises chief executive, said in a statement: “The Playboy Mansion has been a creative center for Hef as his residence and workplace for the past 40 years, as it will continue to be if the property is sold.”

The company, which currently owns the Playboy Mansion, plans to use the proceeds of the sale to reinvest in the business. Hefner’s bedroom in the 1927 building will be off-limits to would-be buyers, TMZ reported.

The Los Angeles County Assessor pegs the property’s value at around $35 million for 2015 tax purposes, while website Zillow estimates a $34 million valuation.