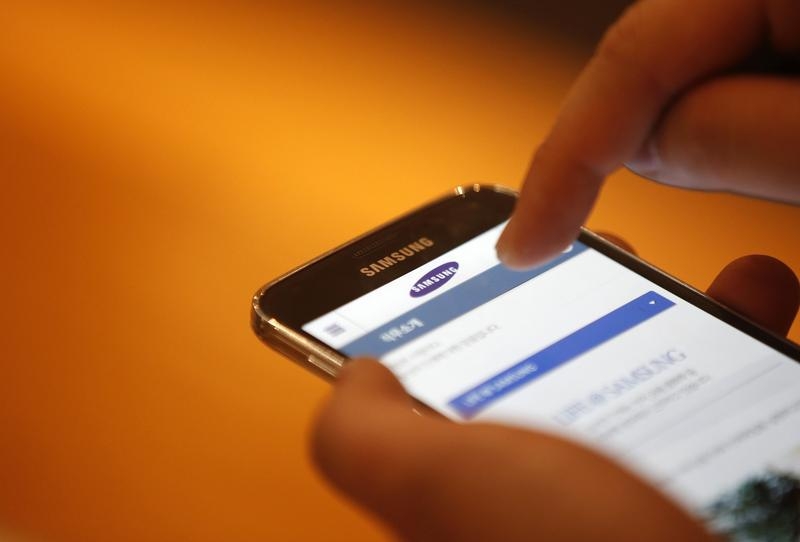 Strong sales of the new Galaxy S7 helped the Korean giant make $3.4 bln of quarterly operating profit from phones. Unlike Apple, Samsung has not bet so boldly on Chinese growth. Its success rests on more mundane factors, like cost cuts, promotional deals, and good design.

Samsung Electronics on April 28 reported revenue of 49.8 trillion won ($43.4 billion) in the first quarter of 2016, an increase of 5.7 percent year on year. Operating profit increased 12 percent from the same period last year to 6.7 trillion won.

Samsung’s mobile division accounted for over half of operating profit, thanks to better-than-expected sales of its high-end Galaxy S7 smartphone, which launched in March. Operating profit for the unit jumped 42 percent to 3.9 trillion won, the highest level since the second quarter of 2014.

Samsung’s shares were down 1.3 percent to 1.28 million won by late morning Seoul time.