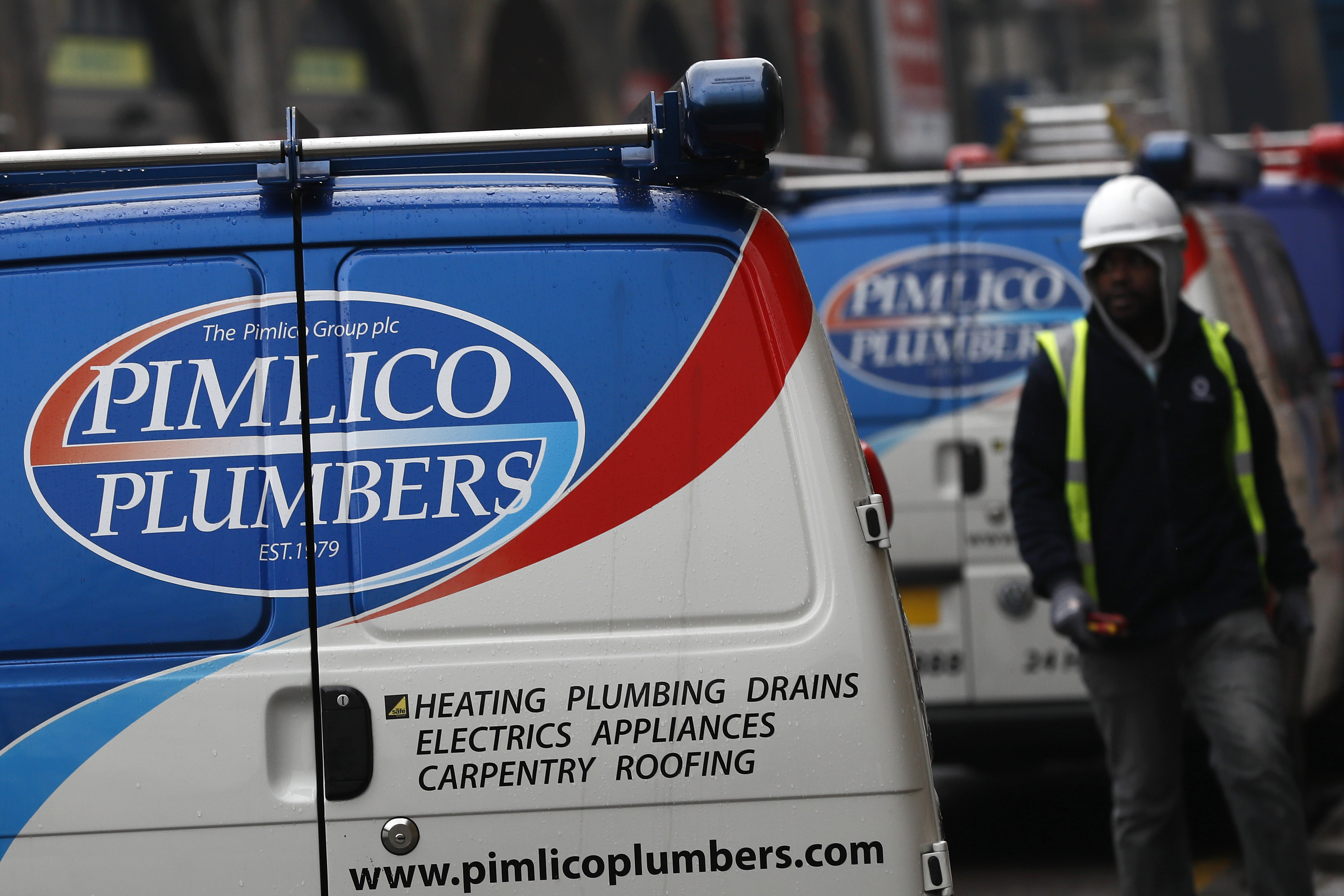 A decision by the country’s Supreme Court ruled that a self-employed contractor is entitled to workers’ rights is ominous for companies like Uber which depend on casual labour. But it offers little new guidance for dealing with technology’s impact on work practices.

A worker walks past a Pimlico Plumbers van in London, Britain February 10, 2017.

Britain’s Supreme Court ruled on June 13 that Gary Smith, a plumber hired on a self-employed basis by Pimlico Plumbers, was entitled to workers’ rights.

The judges said that features of the employment contract meant that Smith was not self-employed.

"These included Pimlico’s tight control over Mr Smith’s attire and the administrative aspects of any job, the severe terms as to when and how much it was obliged to pay him, and the suite of covenants restricting his working activities following termination," the court said in a press summary.

“The five judges had the opportunity to drag our outdated employment law into the 21st Century, but instead they bottled the decision, and as a result thousands of companies across the UK, who use contractors in an honest and responsible way, remain exposed to huge potential claims in the future.”