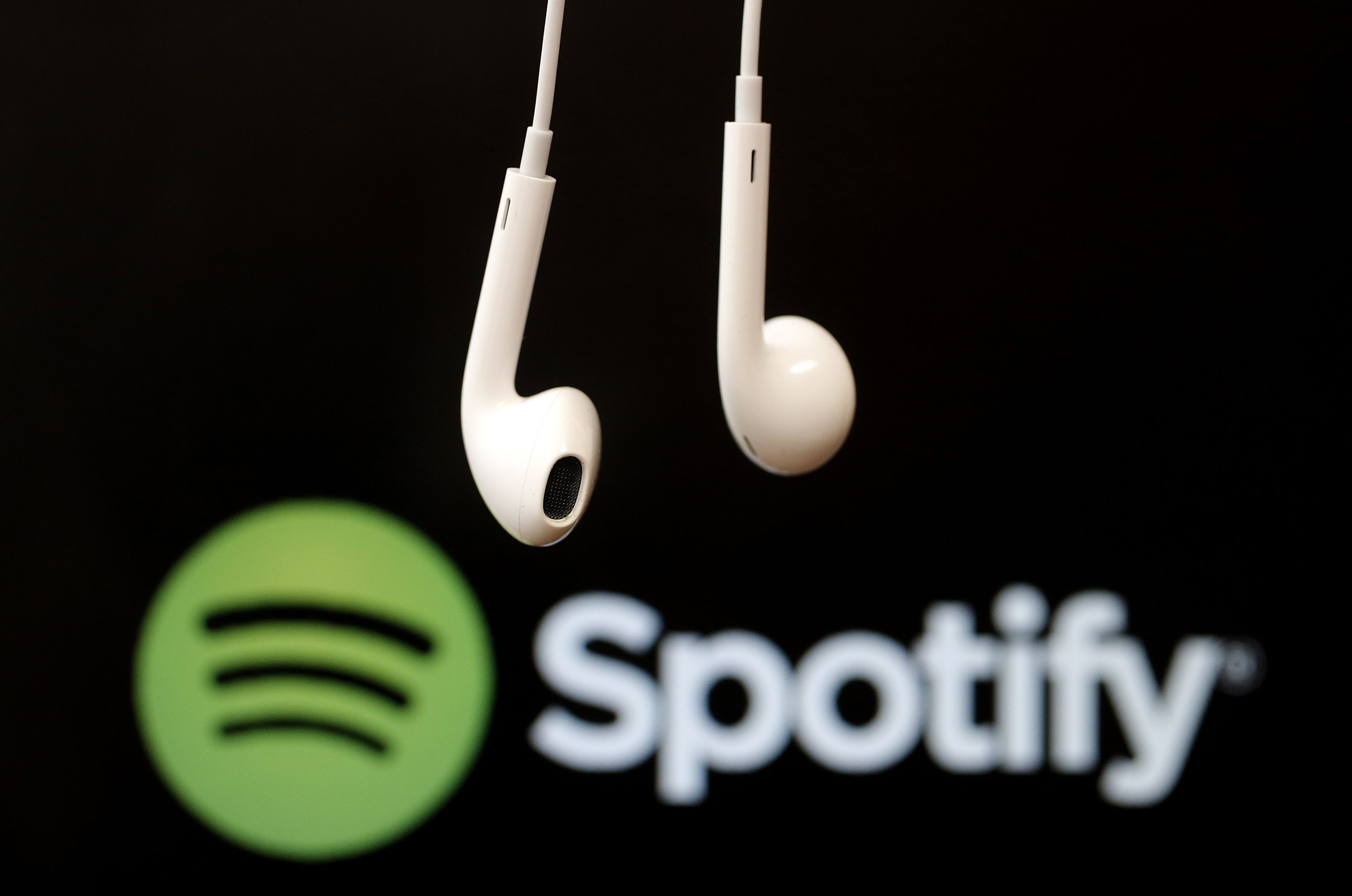 Spotify is collecting podcast content in addition to distributing it. The New York Times may be after hit series “Serial.” Splashy deals validate both talented productions and wannabe radio show hosts. But like blogs, low barriers to entry threaten valuations across the board.

The Wall Street Journal reported on Jan. 23 that Serial Productions, the podcast producer best known for the show “Serial,” is considering being acquired, and named the New York Times as a possible buyer. The Wall Street Journal also reported on Jan. 17 that audio streaming service Spotify Technology is in talks to acquire the Ringer, a digital network of mostly sports and pop culture content.

In 2016, a bankruptcy judge allowed Univision to buy assets from Gawker Media for $135 million. Gawker sought bankruptcy earlier in the year after facing a $140 million court judgment following an invasion-of-privacy lawsuit from former professional wrestler Hulk Hogan over the publication of excerpts from a sex tape. Founder Nick Denton filed for personal bankruptcy around the same time.