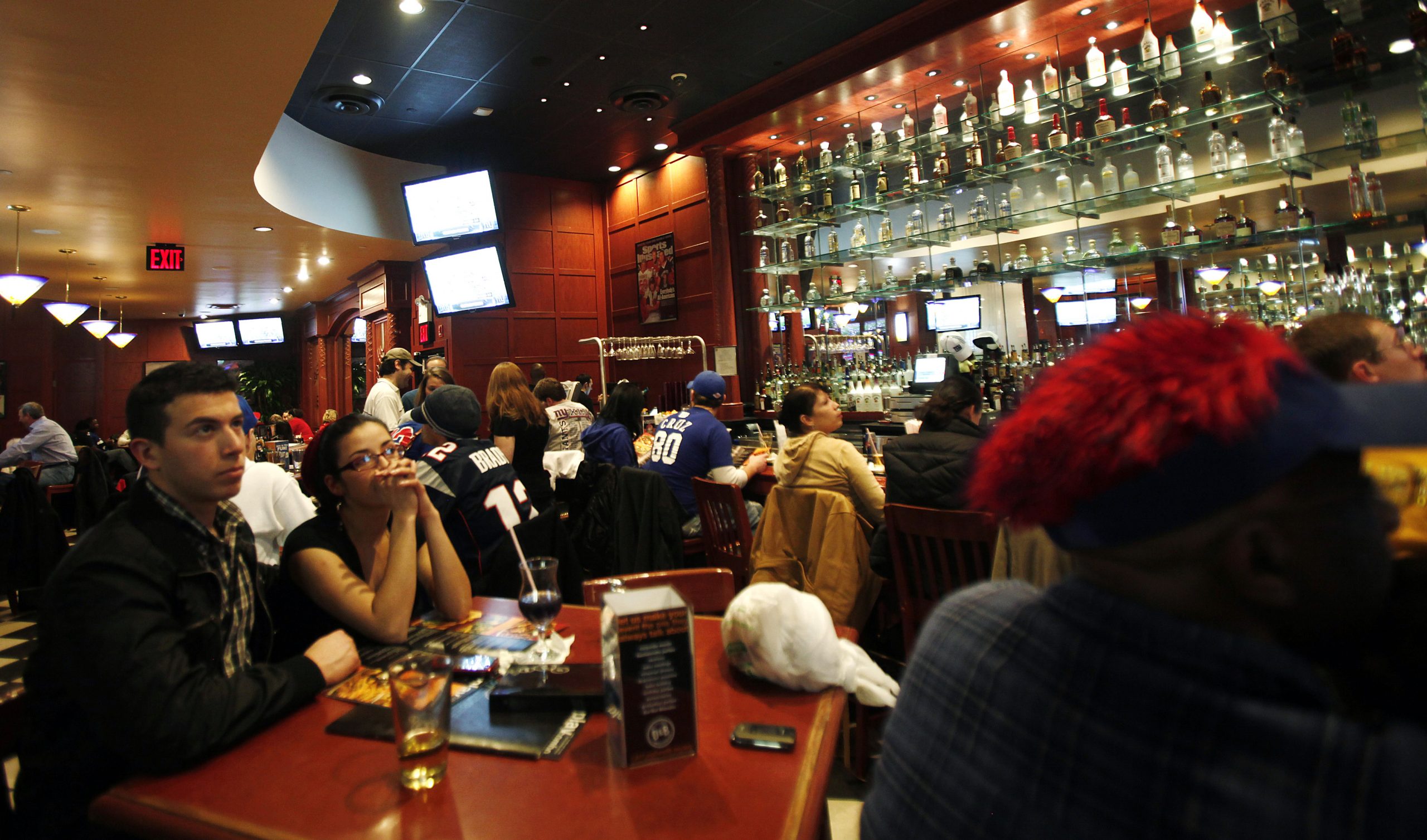 Boards sometimes use these defenses to deflect activists or unwanted bidders. Restaurant chain Dave & Buster’s may have found a less suspect use. Its pill could help it get raider KKR to buy shares directly rather than in the market – and put cash into the company in the process.

Restaurant chain Dave & Buster’s Entertainment is exploring the sale of a stake to buyout firms, Reuters reported on April 2, citing people familiar with the matter.

Private equity firm KKR disclosed a roughly 10% stake in dining company Dave & Buster’s on Jan. 17. On March 17, the company said that it had adopted a shareholder rights plan that would dilute any shareholder that took a stake over 15%.