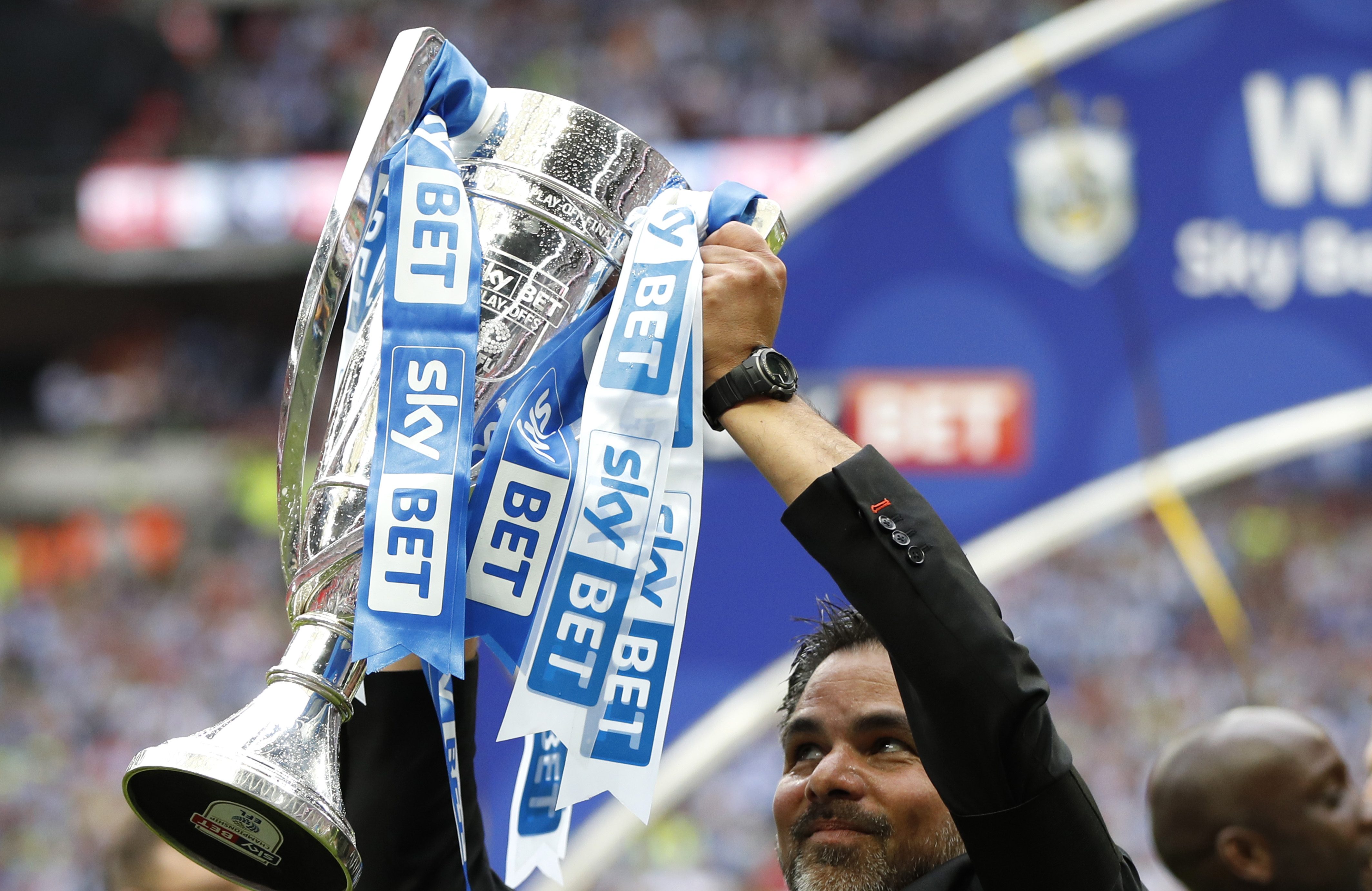 Canada’s Stars Group is buying UK online sports-gambling specialist Sky Bet. The price is more than current owners CVC and Sky would have got in a mooted IPO. For Stars, the debt-heavy punt only works if Sky Bet’s rapid growth continues – or the U.S. relaxes sports-gambling laws.

The Stars Group said on April 21 it had agreed to buy Sky Betting & Gaming from CVC Capital Partners and Sky, which own 80 percent and 20 percent respectively of the UK-based sports-betting group.

The deal has an enterprise value of $4.7 billion (3.4 billion pounds), of which $3.6 billion is payable in cash and the remainder in 37.9 million newly-issued common shares, representing about 20 percent of The Stars Group’s capital. The Toronto, Ontario-based company has identified cost savings worth at least $70 million per year.

Private equity group CVC in 2014 agreed to buy about 80 percent of Sky Betting & Gaming from pay-TV company Sky in a deal that valued the online gambling business at 800 million pounds (about $1.3 billion at the time).

Sky, which retained a 20 percent stake, will receive 425 million pounds in cash from The Stars Group and 7.6 million newly-issued shares equal to approximately 3 percent of the Canadian group’s capital.