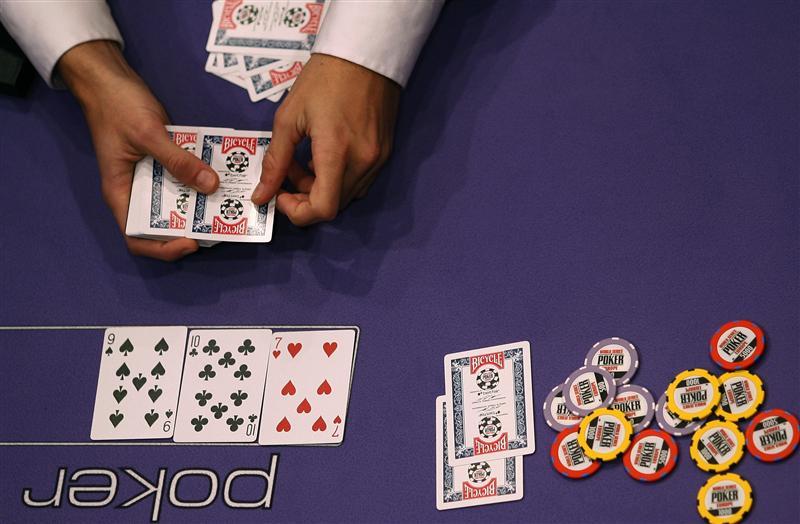 The leading poker site is being staked by Canada’s Amaya and Blackstone in an aggressive deal that lifts debt to 6.6 times EBITDA. Cashing out the backers of PokerStars should increase the odds of cracking the United States. If Amaya plays its cards right, the bet could pay off.

Rational Group, a subsidiary of privately-held Oldford, owns both PokerStars and Full Tilt Poker. The pair are collectively the world’s biggest online poker companies with more than 85 million registered players. None of Oldford’s principals will remain at the company following the deal. Founder Isai Scheinberg remains under indictment in the United States for allegedly breaching federal gambling laws. He denies the charges.

The deal is being financed with $1.6 billion of equity and $2.9 billion of debt. GSO Capital Partners, the credit arm of Blackstone Group, is providing $600 million in convertible preference shares and will buy $55 million of common equity.