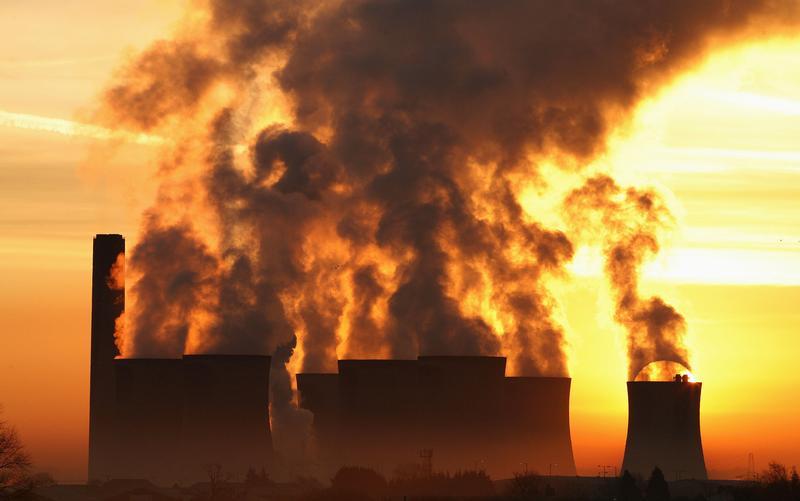 Kopacz told Gazeta Wyborcza newspaper: “This is the start of building a large fuel-energy concern, which will be created by combining our power plants, energy groups and coal, which is their fuel.”

Her comments came a day after the state-controlled supervisory board of publicly listed Tauron replaced the utility’s chief executive with a new boss who has said he is ready to continue talks to purchase a stricken coal mine the previous management had resisted buying. The board also replaced two other executives, triggering two further resignations.