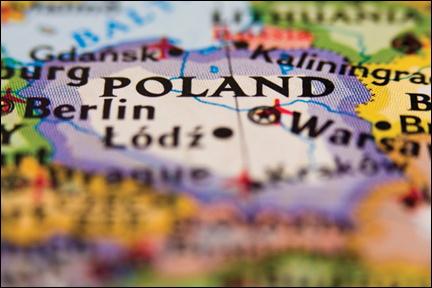 Warsaw reckons annual GDP can grow at a blistering 5.5 pct by 2020. But the new government has hiked political risk through autocratic media laws and constitutional changes. Fiddling with the economy like this will ensure the Law and Justice party fails to meet its ambitions.

The European Commission will on Jan. 13 consider Poland’s observance of the rule of law following changes to the country’s constitution recently made by the new government.

Poland’s ruling Law and Justice party (PiS), voted into power at the end of October, has appointed five members of the country’s 15-member constitutional court and signed into law an amendment that would raise from one-third to two-thirds the margin of necessary approval for the majority of its decisions.

PiS also changed a law governing state media companies so that it can appoint all senior managers. Those appointed by the government will have no defined terms of office and may be dismissed at any time at the government’s discretion.

Treasury Minister Dawid Jackiewicz is considering tie-ups between the state-run oil refiners PKN Orlen and Lotos, and gas firm PGNiG, with the analysis to be ready by the end of this quarter, Reuters reported on Jan. 11. Finance Minister Pawel Szalamacha said he believes Polish GDP annual growth may reach 5 percent to 5.5 percent within three to four years, the Polish Press Agency reported on Jan. 3.