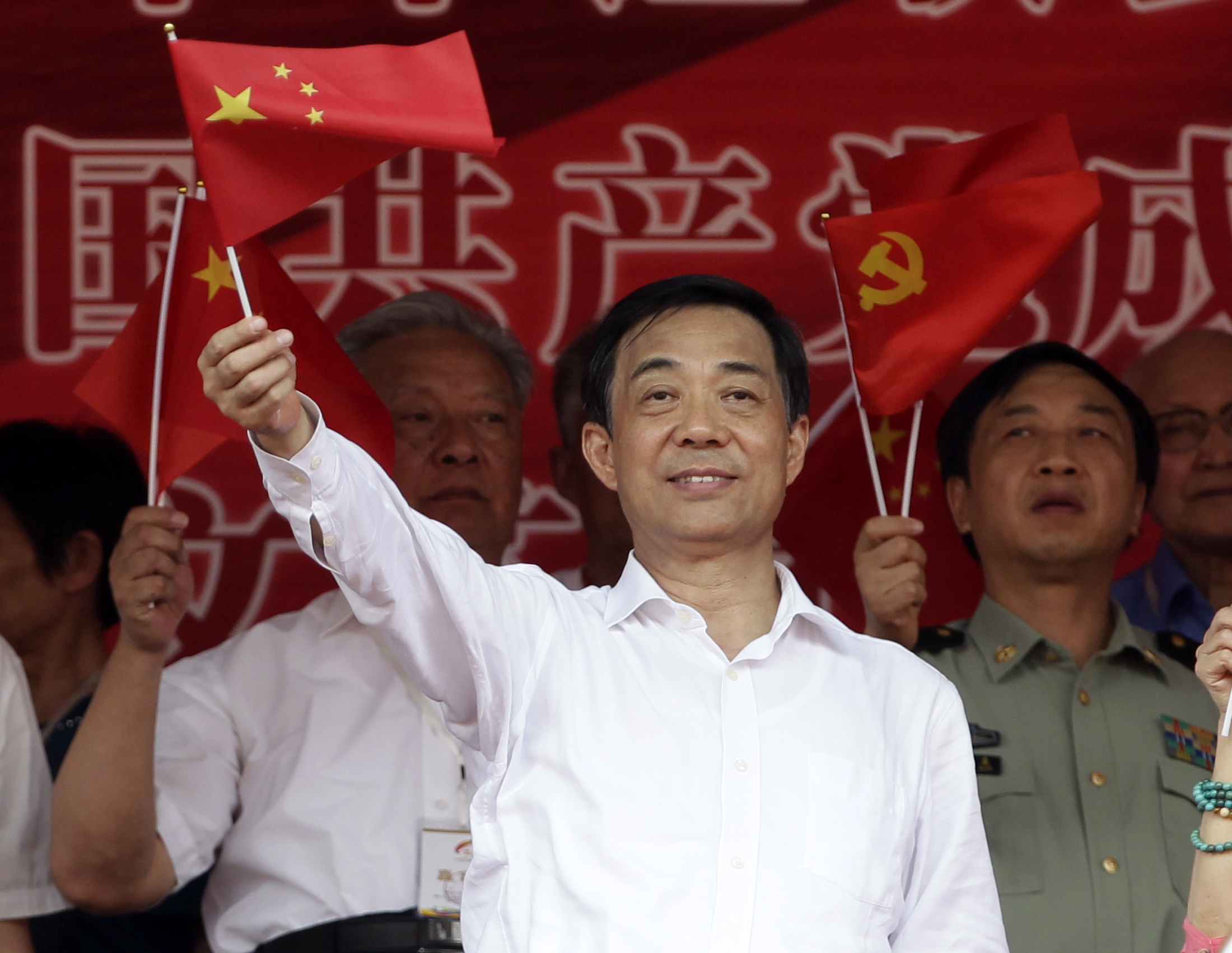 In mainland China, there’s a political mystery. Bo, a rising star in the Communist Party, was seen as a shoo-in for the nine-member Politburo Standing Committee. But he has suffered an embarrassing setback – his right-hand man Wang Lijun apparently tried to defect. The motivations of Wang, who helped Bo rid Chongqing of several organised crime gangs, are unclear, but the affair is an embarrassment for the city’s party chief.

Meanwhile, Hong Kong’s problems are an example of political mundanity. Would-be leader Henry Tang’s campaign is crumpling because he built an illegal basement, reportedly including a Japanese-style spa, under his house. He then publicly blamed his wife. His election campaign may be done for.

Tang has made the sort of mistake that trips up politicians in democracies. Bo’s problems are harder to explain. The son of a leading revolutionary, he has rarely put a foot wrong. He introduced innovative economic incentives and reforms of subsidized housing and household registration. His fall, if that is what’s happening, follows 16 percent GDP growth in China’s most populous municipality in 2011.

But sudden political upheavals are nothing new in the People’s Republic. The purges of the Mao era saw close confidantes sent to the provinces, or worse. Some, like Deng Xiaoping, recovered and rose to greater heights. Others, like Liu Shaoqi, came to dismal ends. More lately, misdemeanours and scandals often emerge around the time of the five-year party conference, possibly as rivals throw one another under the bus.

Investors should take note of the difference between the two systems. Tang’s misstep hardly matters, because Hong Kong is transparent and the system is stable. Political risk is low. In China, by contrast, it’s incalculable. Investors are effectively buying an option without knowing either strike price or volatility. They can only assume the best or the worst. Chongqing’s mystery is a vote for the latter.

Wang Lijun, vice-mayor of the Chinese city of Chongqing and formerly a top police official, visited the U.S. consulate in Chengdu on Feb. 6 in an apparent attempt to defect. Wang, who was one of the top lieutenants of rising Communist Party star and Chongqing party chief Bo Xilai, was subsequently thought to have been taken into custody by Chinese officials.
Bo, the son of late vice premier Bo Yibo, had been regarded as a likely candidate for admission in late 2012 to the Polutburo standing committee, the nine-member committee of China’s top leaders.
In Hong Kong, Henry Tang, a candidate for the role of chief executive in elections scheduled for March, admitted that the basement of his family home had been built illegally. Tang told a press conference on Feb. 16 that his wife had been responsible for the building work.
Speaking of the illegal structure, which local newspapers reported included a wine tasting room and hair salon, Tang said “since we were experiencing a low ebb in our marriage, I did not handle the matter swiftly,” according to the SCMP.