Struggling to do nothing 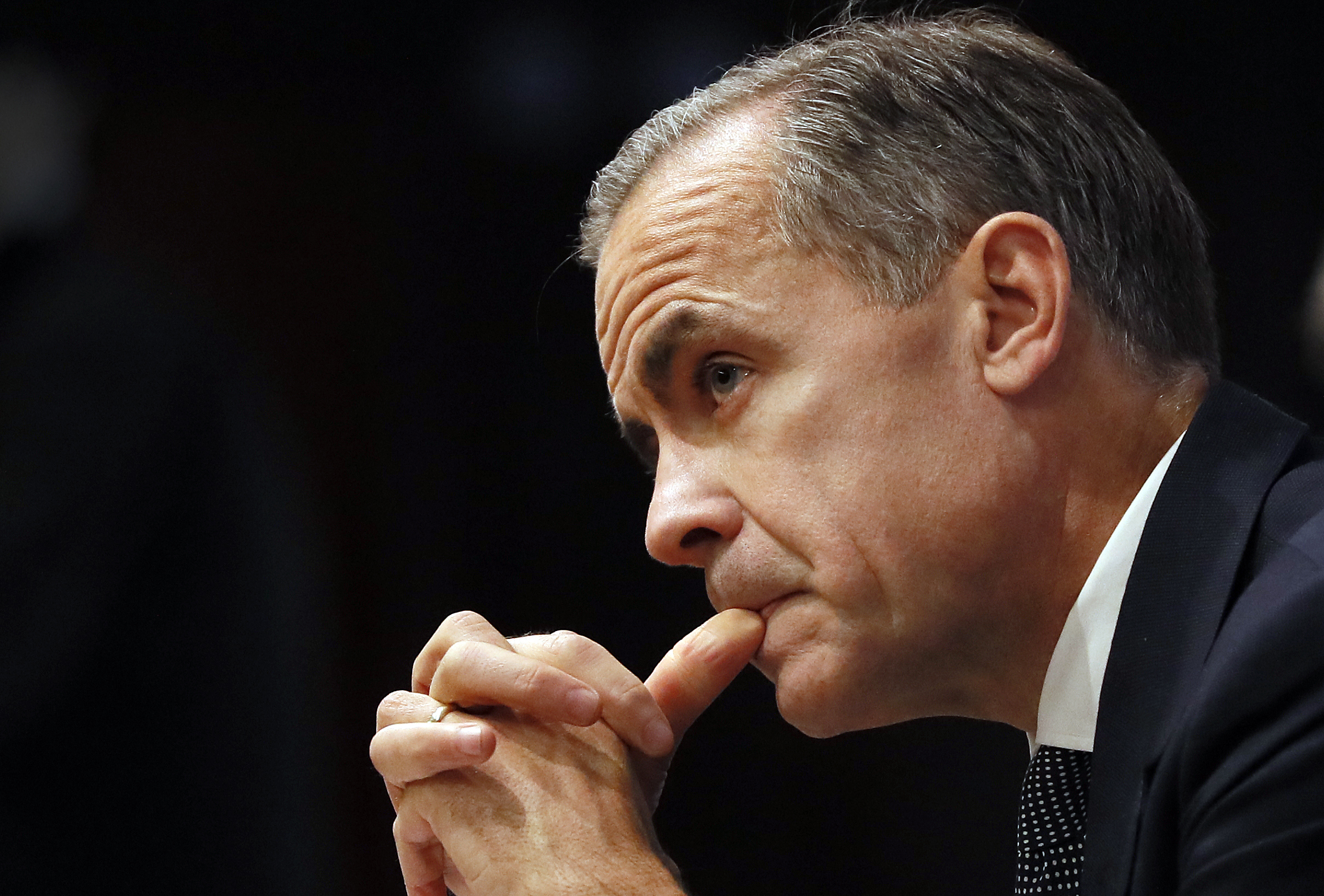 Governor Mark Carney is not raising rates in response to a spike in inflation since it’s probably temporary and wages remain subdued. However, Britain’s fragile government will probably loosen fiscal policy. Though bond yields remain low, investors are showing signs of nerves.

After adjusting for inflation, earnings excluding bonuses declined 0.6 percent from a year ago while total pay, which includes bonuses, fell by 0.4 percent, the biggest drop since 2014.

Britain’s inflation rate unexpectedly jumped to 2.9 percent in May, its highest level in nearly four years, the UK statistics office said on June 13.