Don’t clean up those files 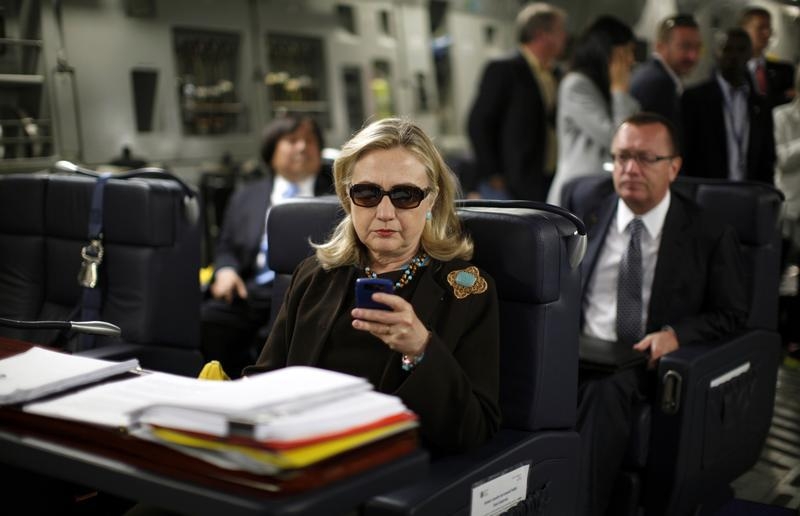 Banker scandals are routinely unearthed because correspondence must be logged on sanctioned platforms. However the brouhaha over Hillary Clinton’s emails plays out, it should be a nonpartisan, teachable moment for the political establishment on the risks of hacks and opacity.

Hillary Clinton said on March 10 that she should have used a government email account while conducting official correspondence as U.S. secretary of state. She said she did so for convenience and that she has now provided to the State Department all of her emails which could be considered work-related. Clinton said she deleted personal emails on topics such as yoga routines. Clinton rejected calls for an independent arbiter to inspect the server installed in her home.

Separately, the state government of New York implemented a policy in February of automatically deleting emails at state agencies after 90 days that users haven’t specifically saved. The policy was first adopted in 2013, but enforcement was haphazard, according to a story in Capital New York.