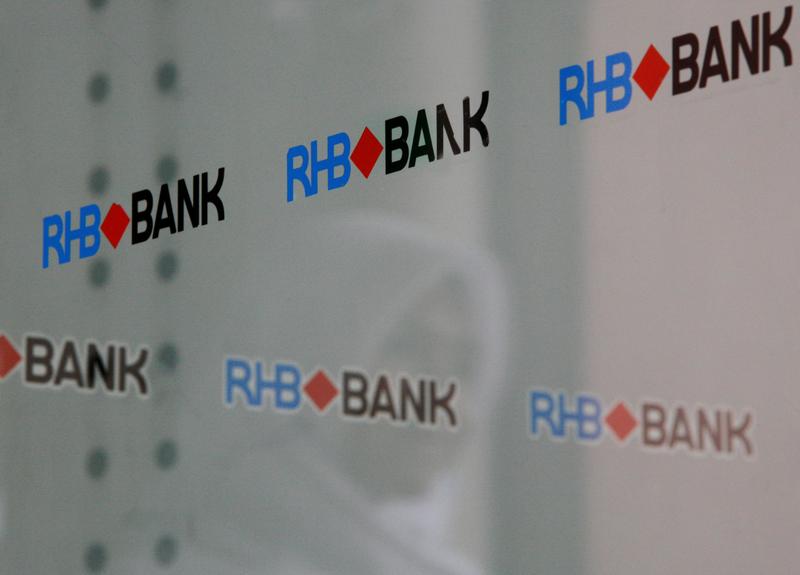 Efforts to squish together the country’s banks have repeatedly failed. Now RHB could buy AmBank, creating a $9 bln group. After the 1MDB fund scandal, big shareholders may be keener to do a deal. A rising oil price helps too. The trick will be to keep the structure simple.

A Malaysian woman is reflected in a glass wall as she walks in front of RHB Bank in Putrajaya February 8, 2007. REUTERS/Bazuki Muhammad/File Photo - RTX2NOUJ

RHB Bank and AMMB Holdings, which is also known as AmBank, will begin merger talks to create one of Malaysia's biggest lenders, two sources familiar with the matter told Reuters on May 31.

The banks could announce as early as June 1 that they have received approval from the central bank to commence merger negotiations, the sources said.

RHB, the country's fourth-biggest bank, would be the acquirer, the sources said, adding the shareholding structure was still being worked out. AmBank is the sixth-biggest bank. AmBank has a market capitalisation of 15.7 billion ringgit ($3.7 billion) and a complete takeover by RHB could be one of the biggest deals in Malaysia in recent years.

Shares in RHB and AmBank were suspended from trading on June 1, "pending a material announcement". AmBank declined to comment. An RHB spokeswoman said the company would make an announcement in due course.