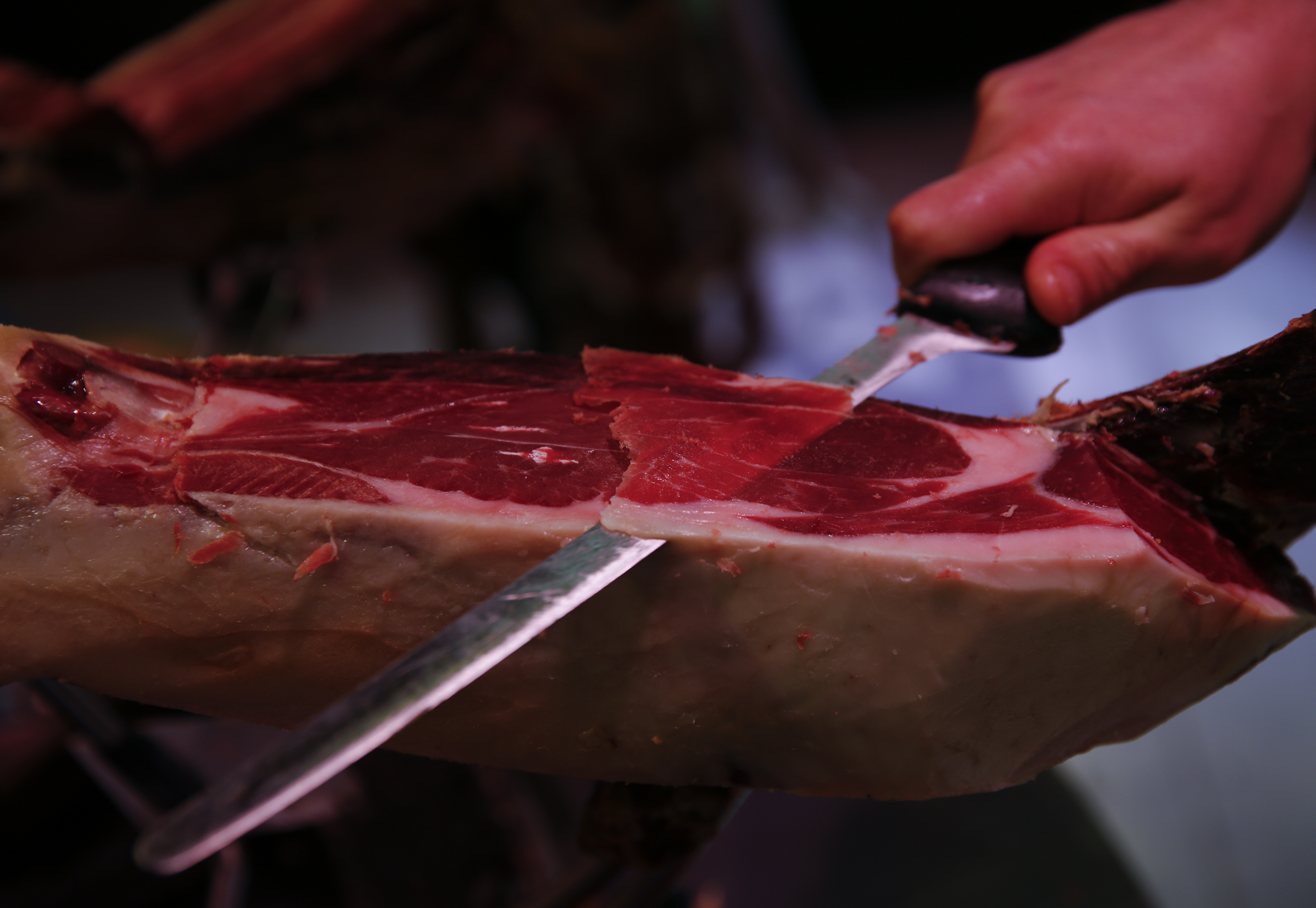 The country missed its budget target by 1 percent of GDP, just weeks after predicting a much smaller hole. Overspending regions and a gap in social security revenue are to blame. Political stalemate won’t help solve these problems.

Spain missed its 2015 public deficit target of 4.2 percent of GDP, according to data released by the National Statistics Institute (INE) on March 31. The slippage is due to overspending of the country’s autonomous regions and a bigger-than-expected gap in social security revenue.

Regions registered a budget deficit of 1.7 percent, more than double a target of 0.7 percent. The government blamed the deficit on regional overspending, and one-off costs such as a health bill to treat Hepatitis C patients. The social security system had a gap of 1.3 percent against a target of 0.6 percent.

Acting Prime Minister Mariano Rajoy had said as recently as February that the deficit would end the year at 4.5 percent, lower than the European Commission’s estimate of 4.8 percent. Spain had a budget deficit of 5.8 percent in 2014, and has a target of 2.8 percent for 2016.