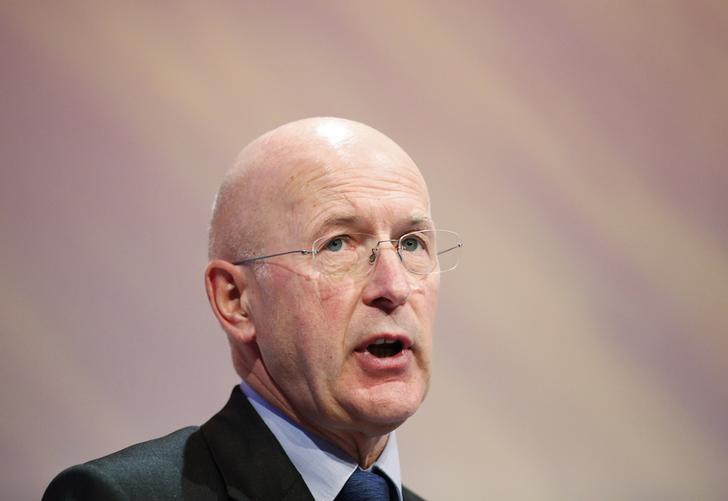 Philip Hampton is to join drug giant GSK in January, but may not succeed Chris Gent as chairman until next September. The long transition reflects the difficulty of replacing Hampton at state-backed RBS in an election year. For GSK, the ambiguity in board leadership is unhelpful.

GlaxoSmithKline appointed Philip Hampton to replace Christopher Gent as chairman from September 2015 at the latest, the UK drug company said on Sept. 25.

Royal Bank of Scotland said Hampton would leave the state-controlled lender, where he has been chairman since 2009, “during 2015 after a suitable successor is appointed.”

Hampton is to join GSK’s board as non-executive director in January, stepping up to deputy chairman in April, the pharma group said.