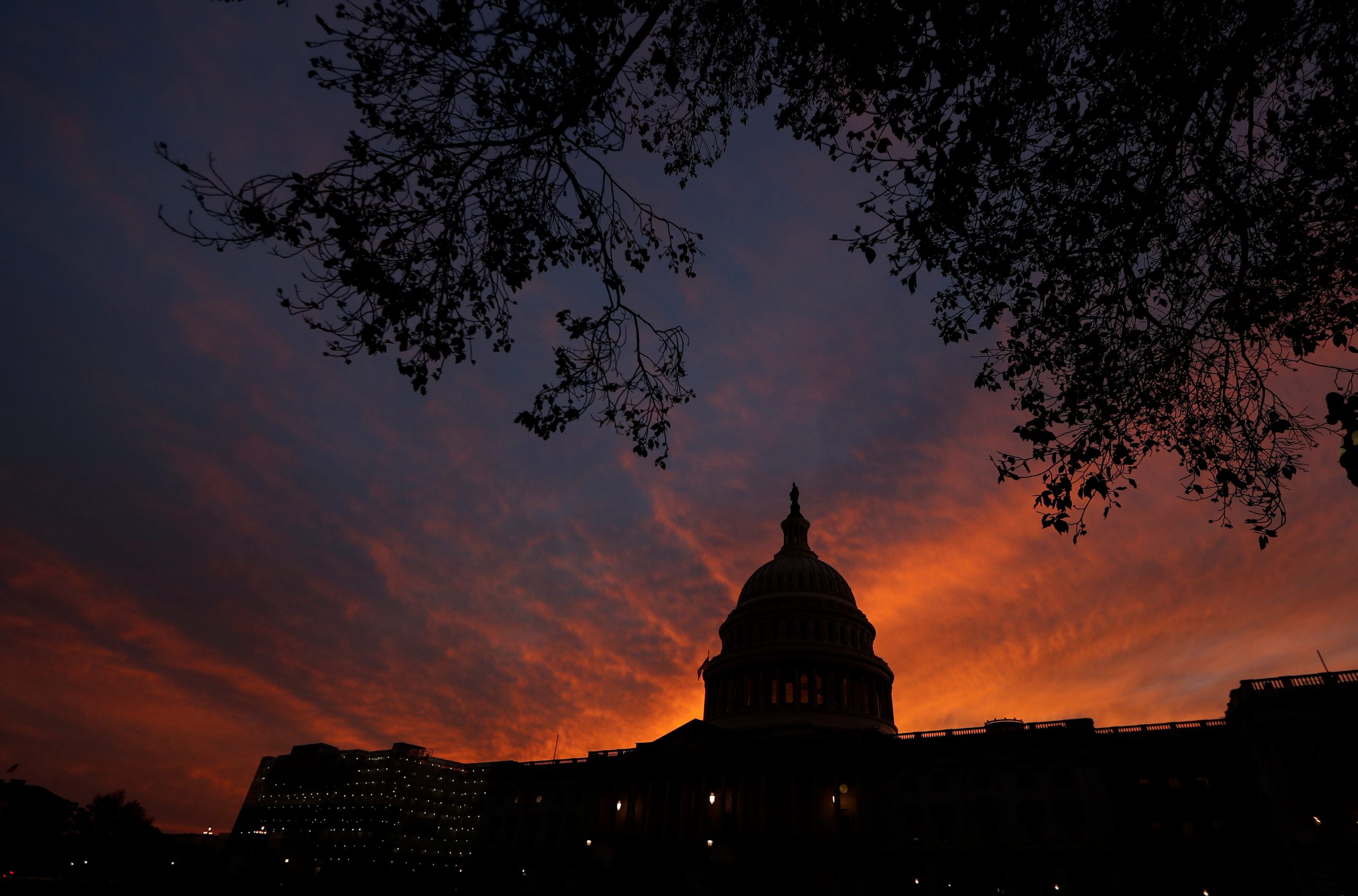 U.S. Chapter 11 filings are up by a third this year, with small firms flailing and billion-dollar bankruptcies above 2009 levels. But total filings – including personal and business – are down almost 30%. Stimulus has kept many afloat. Political gridlock may open the floodgates.

However, total U.S. filings, including individuals filing for bankruptcy, fell 28 percent to 420,048 during the first nine months of the year compared with the same period last year.