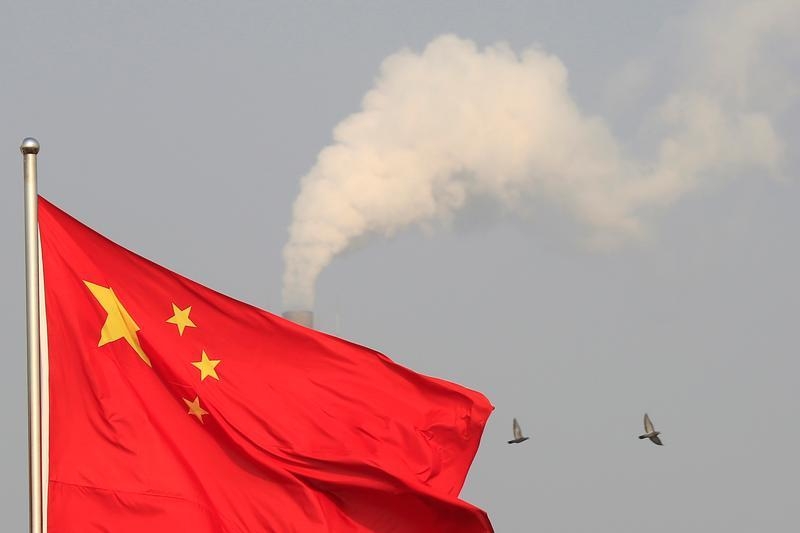 Whether China’s Anbang Insurance Group can deliver on ambitious overseas plans hinges less on financial questions than political ones.

While the privately held Anbang discloses limited information, it is not clear why that hurdle would pose a problem. Anbang says it has 1.9 trillion yuan ($294 billion) in assets. Including the bid for Starwood and a string of other foreign takeovers, Anbang has spent or pledged about $29.5 billion abroad, according to Breakingviews estimates.

That equates to about 10 percent of total assets. It suggests that there is no problem here unless Anbang owns a large amount of undisclosed overseas assets that fall outside its recent M&A spree, such as foreign equity and bond holdings.

Moreover, the important figure for regulators is probably even lower, since Anbang often partners with other investors when it makes acquisitions. Meanwhile, raising funding from Chinese banks should also be doable: they have proved willing and able to lend for other big overseas acquisitions.

The problem is more that in the People’s Republic, political fortunes, and thus the ability to raise capital, can turn on a dime. Take Fosun in Shanghai. The insurance-to-mining conglomerate was the flag-bearer for China’s overseas deal spree until December, when Chairman Guo Guangchang was called in to talk with corruption investigators. Guo quickly reappeared but Fosun’s overseas expansion has since slowed, some deals have fallen through and the group’s financing costs have risen.

Bureaucrats can also have conflicting aims. The industry watchdog wants to stop insurers being too careless with life-insurance investors’ cash. Yet other authorities, such as the Ministry of Commerce and state-planning czars at the National Development and Reform Commission, have been keen to encourage China Inc’s global expansion. Anbang must convince those who matter that its plans check out.

The China Insurance Regulatory Commission is concerned about the growing mismatch of assets and liabilities in the life insurance sector.

Starwood said on March 28 that a group led by Anbang had raised its offer to buy the U.S. lodging company, improving on an earlier agreed bid from Marriott International.

Birds fly past the chimney of a thermal power plant as China's national flag flutters in a suburb in Shanghai January 9, 2015.

The China Insurance Regulatory Commission is concerned about the growing mismatch of assets and liabilities in the life insurance sector.

Starwood said on March 28 that a group led by Anbang had raised its offer to buy the U.S. lodging company, improving on an earlier agreed bid from Marriott International.