The lesson of history 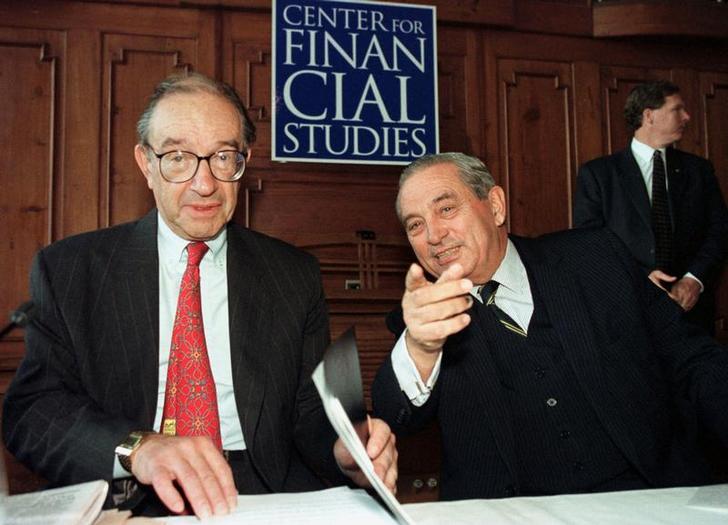 Karl Otto Poehl, who died on Dec. 9, quit as president of Germany’s central bank in 1991. He thought his government’s reunification plans were unsound. His fears were justified and his steeliness admirable. But the economics proved less important than the politics.

Poehl presided at the German central bank from 1980 to 1991, when he resigned after differing with then-Chancellor Helmut Kohl over the exchange rate for introducing the deutschmark into East Germany after the fall of the Berlin Wall.

After working as a journalist early in his career, Poehl became a state secretary in West Germany’s Finance Ministry in 1972 before moving to the Bundesbank, where he upheld and strengthened the post-war stable money ethos of the German central bank.

“Inflation is like toothpaste,” he said in 1980. “Once it’s out, you can hardly get it back in again. So the best thing is not to squeeze too hard on the tube.”