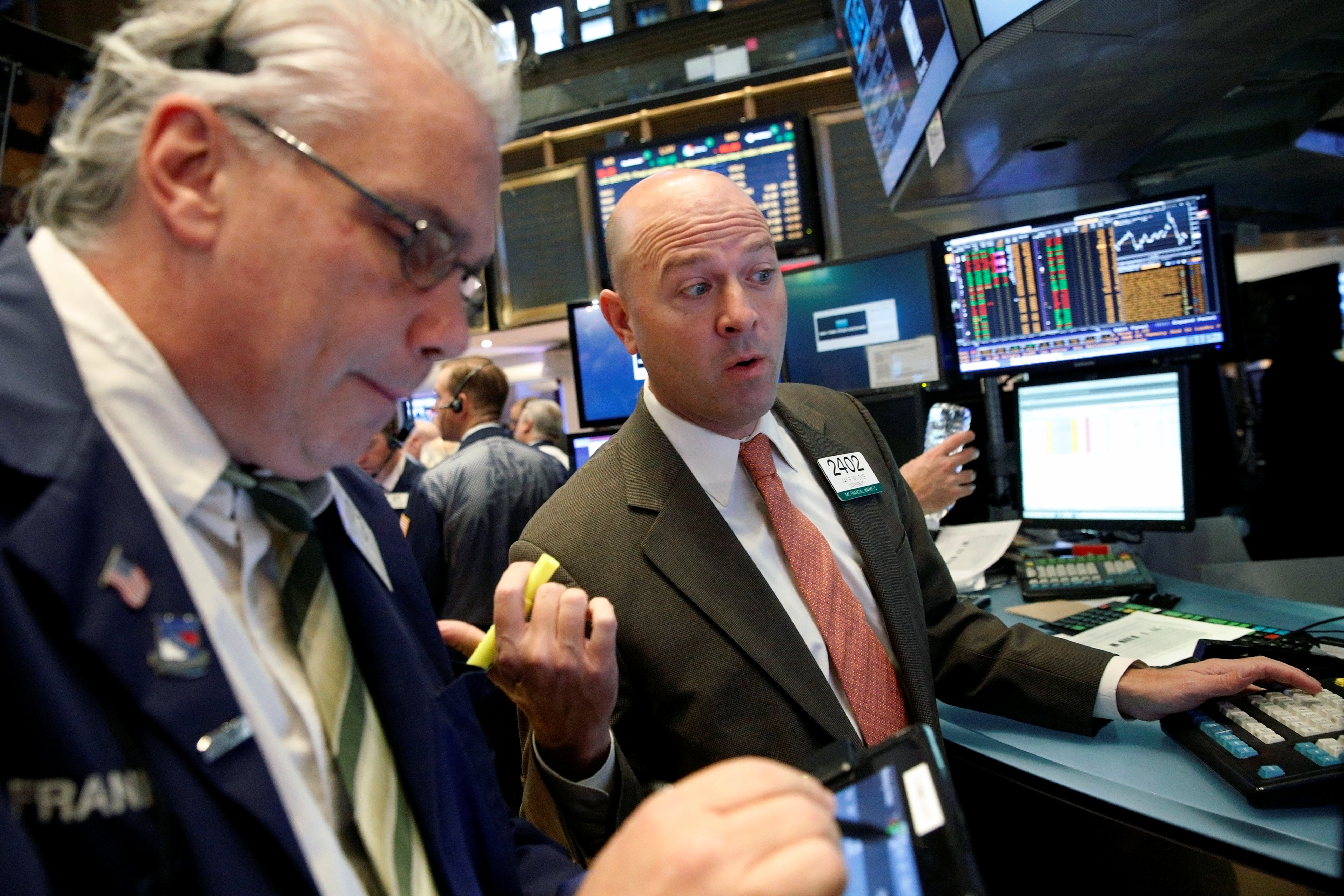 Politics in 2016 is forcing investors to rethink old divisions between developed and emerging markets. Money managers used to assume that rich economies were more stable than poorer ones. A turbulent U.S. presidential election and Britain’s vote to leave the European Union have challenged that belief. Greater political volatility will lead to bigger swings in once-safe assets.

Until recently the consensus was that while emerging markets tended to grow more quickly, developed countries were more predictable. Solid institutions provided continuity. So while ballots attracted a lot of attention, their results were relatively unimportant for financial markets.

The past year has shattered that complacent view. The Brexit referendum gave voters a binary choice over the existential question of Britain’s relationship with the EU. Across the Atlantic, Donald Trump’s chaotic presidential campaign has raised questions about America’s future commitment to free trade, international security, and openness to immigration. Even if his Democratic opponent Hillary Clinton wins the election on Nov. 8, support for these ideas is no longer unequivocal.

The result is that investors have to pay closer attention to political contests in developed economies. Just look at movements in the S&P 500 Index, which fell 2 percent in the days after the Federal Bureau of Investigation reopened its probe into Clinton’s emails – reviving Trump’s hopes. The equity benchmark rebounded on Nov. 7 after the FBI concluded there was no case, and so did the U.S. dollar. Such swings are more typical of developing countries, where the appointment of a finance minister can be pivotal for investor confidence.

Short-term gyrations should not be overstated: investors are not exactly fleeing dollar-denominated assets. And the VIX index, a gauge of how much investors expect U.S. stocks to fluctuate, is still lower than it was last summer, when investors were fretting about a possible hard landing in China.

Nevertheless, political volatility in the West is unlikely to disappear, regardless of the outcome of the U.S. election. In the next 12 months Italy, France and Germany will hold important votes. Investors used to seek out the relative safety of developed markets in times of turbulence. These days, it’s harder to tell the difference between what is a haven and what isn’t.

Stocks edged up on Nov. 8 as world markets braced for the outcome of one of the most contentious U.S. presidential elections in history, with trade largely driven by cautious expectations of a win for Democrat Hillary Clinton.

Europe’s index of leading 300 shares, which posted its biggest gain in two months on Nov. 7, climbed a further 0.3 percent on Nov. 8. Britain's FTSE 100 and Germany's DAX were both up 0.2 percent.

U.S. stock futures pointed to a flat open on the S&P 500 Index, consolidating the rally on Nov. 7 which snapped a nine-day losing streak, the longest since 1980.

In currency markets, the dollar, which had its best day in a month on Nov. 7, edged slightly lower. The dollar index, a measure of its value against a basket of currencies, fell 0.2 percent as the euro rose 0.2 percent to $1.1060.

Having recorded its biggest one-day increase against the yen in almost four months on Nov. 7, the dollar was flat against the Japanese currency at 104.40 yen on Nov. 8.

It was flat at 18.5855 versus the Mexican peso, which has ebbed and flowed in recent weeks in tandem with the perceived chances of a Trump victory. The currency is seen as a proxy for bets on the election because Mexico is considered most vulnerable to Trump's trade policies as 80 percent of its exports go to the United States.