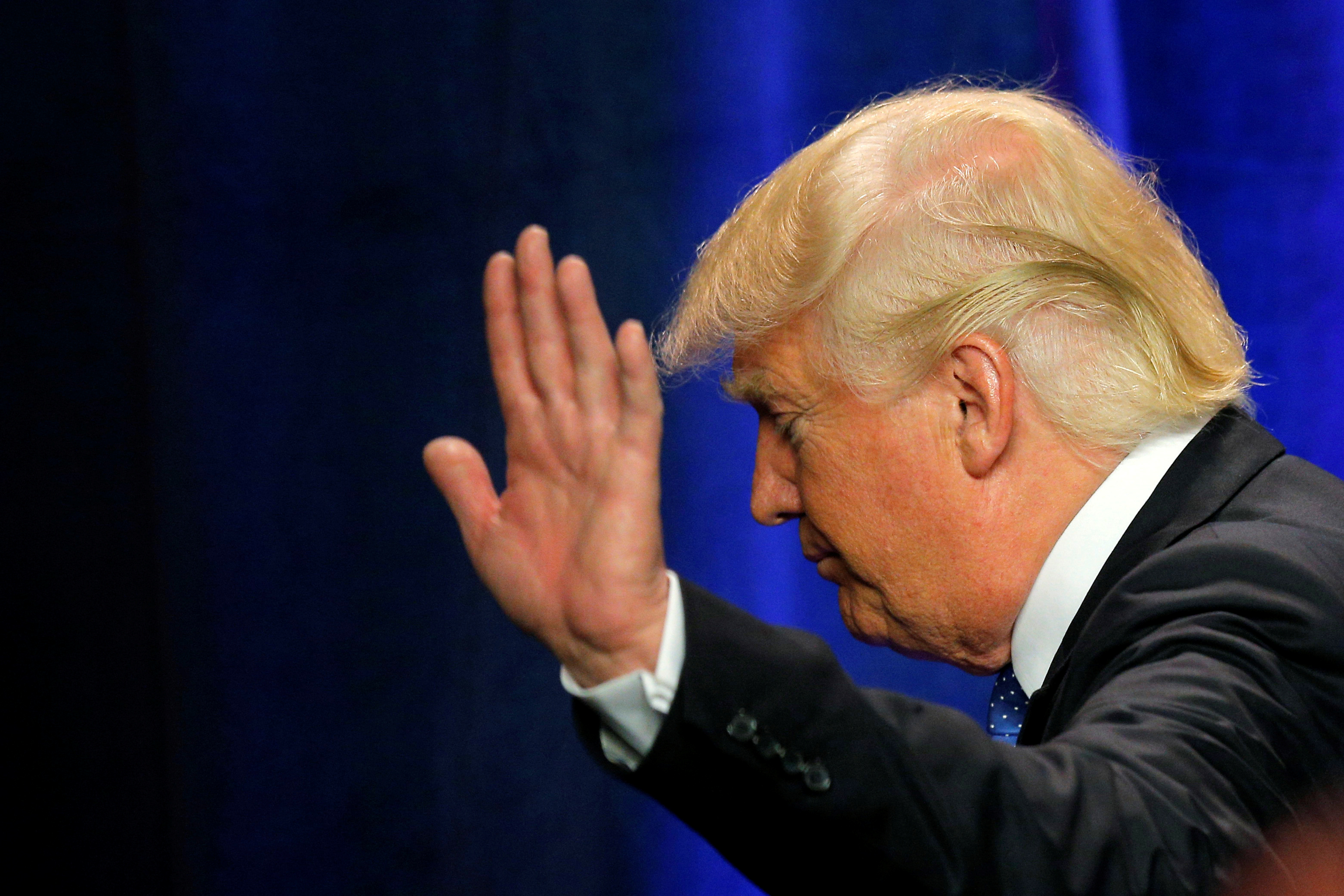 Investors risk developing a Pavlovian response to politics. After Brexit, Donald Trump’s U.S. presidential win is another surprise that leaves investors clueless about the outlook for economic, trade or foreign policy in a major developed economy. More ballots lie ahead in Europe. Old investment tactics will have to be scrapped as opinion polls and conventional wisdom become increasingly unreliable.

Like Britain’s vote on the European Union in June, few investors had anticipated the outcome of the Nov. 8 election in the United States. As a result, Trump’s election sparked a sharp sell-off in global stocks, the U.S. dollar, and emerging markets – especially the Mexican peso. These assets recouped some losses and stabilised after the next U.S. president delivered a fairly conciliatory victory speech. But it’s an uneasy calm.

Investors have no idea whether the United States has elected the hardline Trump they heard on the campaign trail or the more placatory one seen so far after the election. Similarly, more than four months after the UK referendum, they are no clearer about how much access to the European single market Prime Minister Theresa May is willing to sacrifice in order to cut immigration.

Granted, checks and balances built into Western political processes, as well as continuity offered by institutions such as central banks, offer investors some solace. Yet post-Brexit attacks on Bank of England Governor Mark Carney have shown nothing can be taken for granted. So investors will have to wait to see whether Trump will repeat past criticisms of the U.S. Federal Reserve and its chair, Janet Yellen, and translate them into action.

Scarred investors may therefore adopt different strategies before the ballots that lie ahead in Europe. Italy holds a referendum on constitutional reform on Dec. 4 and elections are scheduled in 2017 in France, Germany and the Netherlands. There’s little point in betting big on such events when voters are proving so unpredictable and the gamut of ensuing policy options might be so diverse. Far better to wait for post-event buying opportunities once market gyrations subside than to place too much faith in conventional wisdom and risk chunky losses. Such tactics spell big swings followed by swift reversals for asset prices. Only the nimble can profit.

The U.S. dollar, the Mexican peso and world stocks began to steady during European trading on Nov. 9 after falling sharply overnight as Donald Trump swept to victory in the U.S. presidential election.

The U.S. dollar, the Mexican peso and world stocks began to steady during European trading on Nov. 9 after falling sharply overnight as Donald Trump swept to victory in the U.S. presidential election.