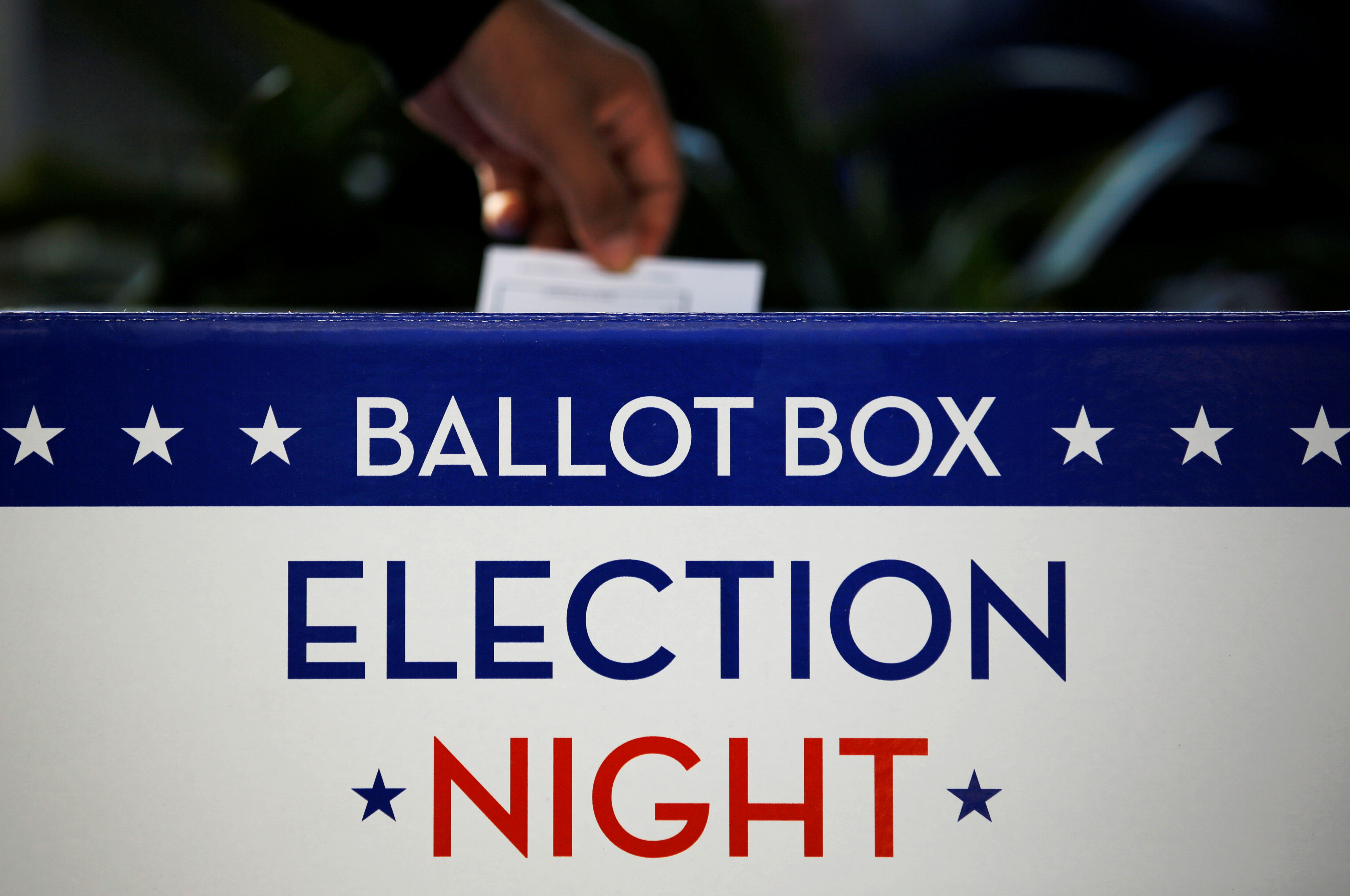 Pollsters are in a mess that is only partly of their own making. Number-crunchers tipped the losing side in both the U.S. presidential election and the UK vote to leave the European Union. But volatile electoral turnout accounts for part of the problem, and the misses look less dramatic when factoring in margins of error. The risk is that high-profile failures lead to voter cynicism.

A common mistake has been that pollsters have been wrong-footed by changes in voter turnout because they rely too much on past experience. One rule of thumb is that 10 percent more people claim they will vote than actually do, which forces polling companies to adjust their raw numbers. But in the 2015 UK general election and Brexit vote the proportion varied considerably: voters who had failed to turn up for the election flocked to vote “Leave” in the referendum. The raw data pointed to a slim vote to leave, according to one executive at a polling company. U.S. pollsters might have been affected by the same problem.

Even taking into account those blunders, pollsters’ performance wasn’t that bad. The widely used RealClearPolitics average had Democratic presidential candidate Hillary Clinton at 46.8 percent on Nov. 8, compared to 43.6 for her Republican opponent Donald Trump – a 3.2 percentage point lead. Factor in a margin of error of around 3 percentage points and the miss is small: Clinton was expected to win the popular vote by around 1 percentage point as of the morning of Nov. 9.

Polling companies and the media may be guilty of instilling too much confidence in polls, but there is also a cost to ignoring them. Distrust makes it easy for politicians to disregard public opinion, as could happen if UK voters were to turn against the Brexit vote, for example. Polls are expensive to run, and there are likely to be fewer of them if they fall out of favour.

Private polls could pick up the slack, but that would reduce the amount of publicly-available information, and benefit only the clients who commission them. Pollsters make an easy post-election punching bag, but having a guide, however imperfect, is better than none.

A man casts his vote into a mock ballot box at an election event hosted at the U.S. ambassador's residence in Kathmandu, Nepal November 9, 2016. REUTERS/Navesh Chitrakar - RTX2SO5H

The BBC's most recently-updated poll tracker, which collated data from polling resource website Real Clear Politics, had Clinton at 48 percent and Trump at 44 percent.

The website whatukthinks.org, which collated opinion polls on Britain's June EU referendum, had "Remain" leading at 52 percent before the vote, versus 48 percent for "Leave".

At 1121 GMT on Nov. 9, the New York Times presidential forecast was projecting a lead of more than 1 percent in the popular vote for Clinton.