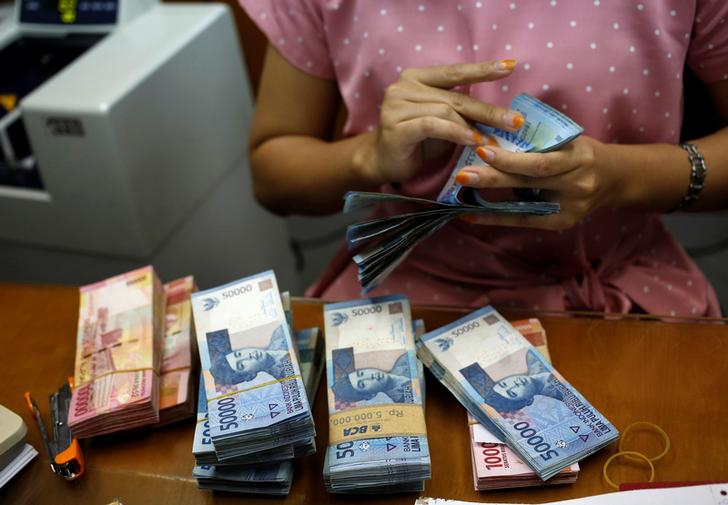 Rate-setters from Indonesia to Hungary are copying Fed Chair Jay Powell by buying bonds. Others could well follow. That will curb borrowing costs at a time of rising public spending. But these policymakers run bigger inflation and credibility risks than their developed peers.

Hungary and Indonesia are among the emerging-market countries whose central banks have announced asset-purchase programmes so far this year.

Bank Indonesia in April made its first direct purchases of sovereign debt in primary auctions. The purchases follow a relaxing of the rules to keep yields steady.

The National Bank of Hungary is scheduled to launch its bond-buying programme and mortgage bond purchases on May 4.

The Reserve Bank of India has not taken a decision on monetising the budget deficit, Governor Shaktikanta Das told news agency Cogencis in an interview published on April 27. He added that the Indian central bank would keep in view operational realities, the need to preserve the strength of its balance sheet, and the goal of macroeconomic stability, its primary mandate.